WNUR Sports has you covered ahead of a big weekend in Northwestern athletics. 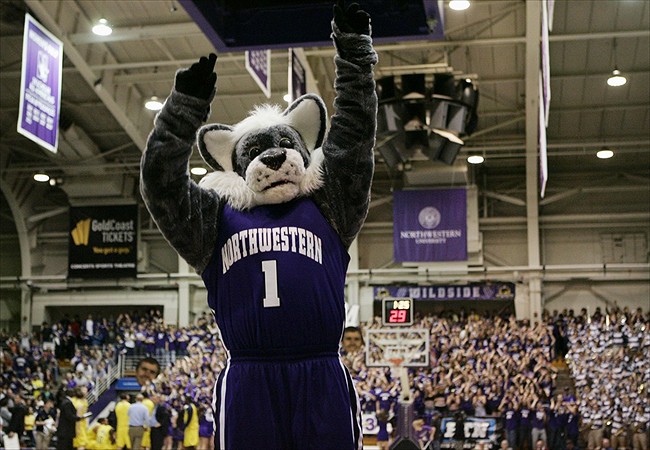 Welsh-Ryan will be rocking on Friday night for the first men’s basketball game of the season, then the Wildcat football team invades South Bend Saturday. Get ready for all the action on preview Thursday! Photo credit: Tommy Giglio, USA Today Sports.