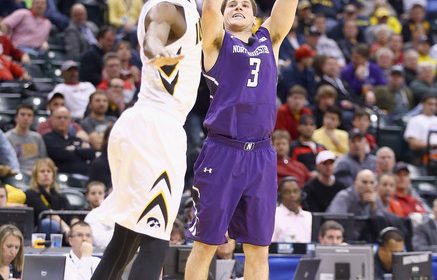 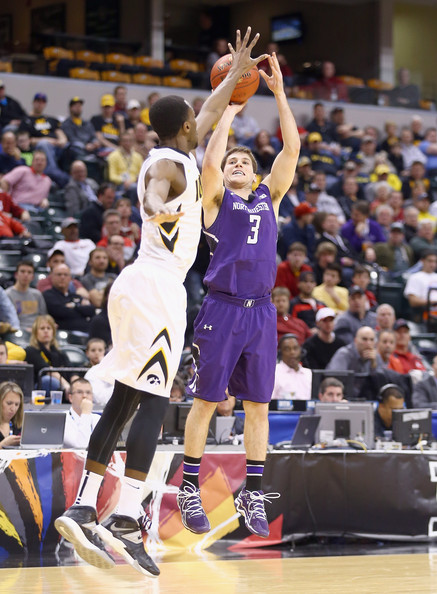 Dave Sobolewski made it rain from downtown in the Big Ten tourney first round against Iowa last year. Can he keep it going in 2014-2015?