Posted on January 17, 2015 by WNUR Sports Leave a comment

WNUR’s Ben Goren (@BenG412) and Jason Dorow (@jasondorow) recap their trip to Northwestern’s men’s basketball game against Michigan State, as well as the Wildcats’ game against Illinois. The pair touches on the women’s team as well, and looks ahead to games against Michigan later tonight.

The podcast is available on our soundcloud page: https://soundcloud.com/wnur-sports/drizzy-and-goren-took-east-lansing 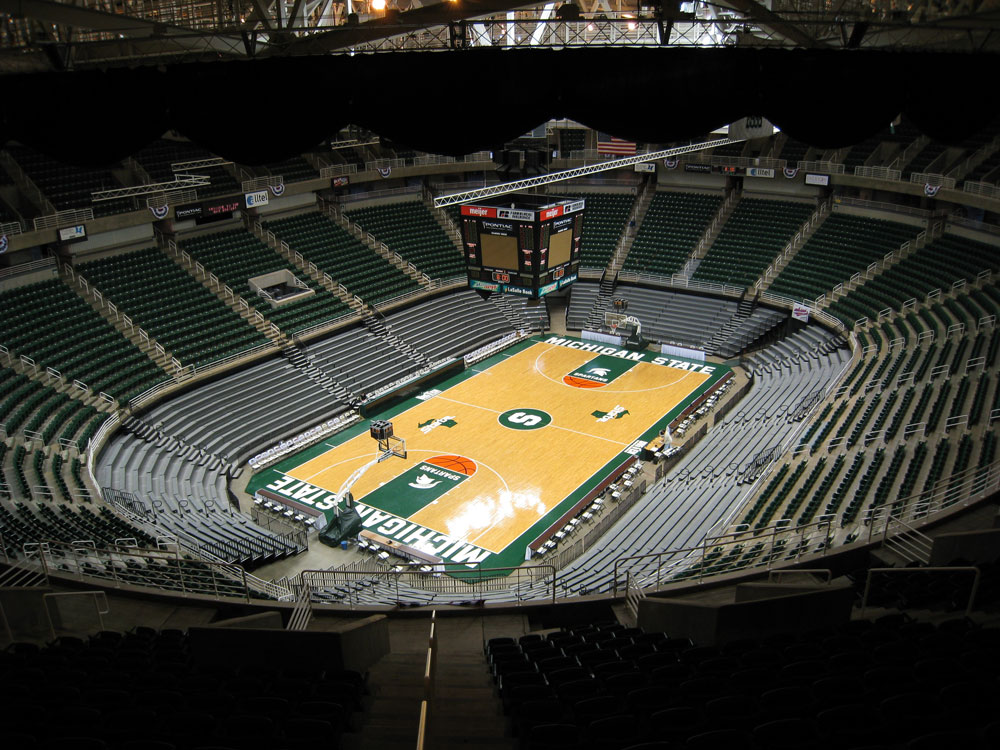 Ben Goren and Jason Dorow visited East Lansing for the Wildcat’s overtime thriller against Michigan State, and came back with some analysis. Jason gave the Breslin Center a 9.8 out of 10. Photo credit: msuspartans.com