Goren and Dorow: The Return

Posted on February 13, 2015 by WNUR Sports Leave a comment 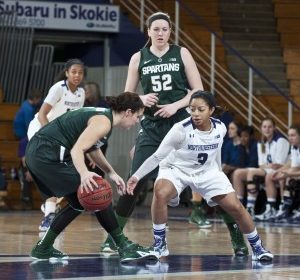 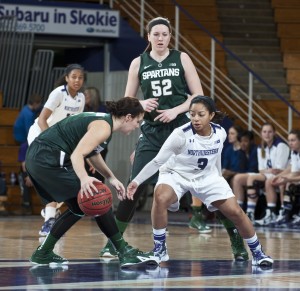 Ben and Jason think Northwestern’s women’s basketball team could be headed towards the NCAA tournament, thanks in part to Ashley Deary’s improved offense and stellar defense. S.J. Carrera/Northwestern Athletics