Turn Back the Clock: 2007 Northwestern Softball 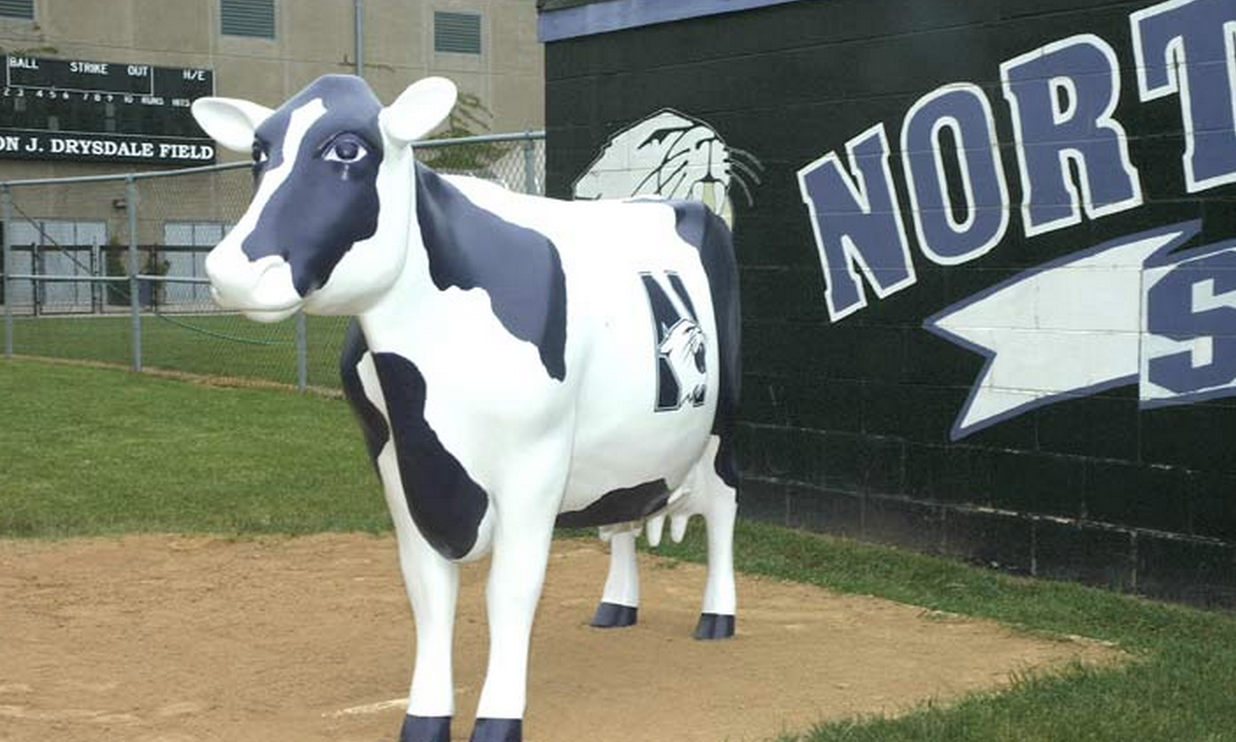 In WNUR’s newest weekly feature, we turn back the clock to look at awesome things in Northwestern sports history.

Hey, remember that time when Northwestern Softball had a freaking loaded lineup and two elite arms and darn near won the national title?

This year, Northwestern Softball is heading out to scenic South Bend, Indiana this weekend for its NCAA regional.  Waiting for NU is Kentucky, Ball State, and the Golden Domers, in what should be a pretty big test for the Wildcats.

But back in 2007, it’s hard to say that there was any team that was a test for Northwestern.

That season, NU rattled off a program record 52 wins to just 13 losses, including a 15-3 conference record and a 17-3 record on their home field.  Twice that year, NU had winning streaks that stretched into double digits.  15 times the Wildcats won by run rule. Wildcat hurlers through 17 shut outs.  The Wildcats scored nearly 5.5 runs a contest and gave up a stupid good 2.1 runs a game.  That’s insane.

Individually, the team was every bit as impressive.

2007 was Tammy Williams’ sophomore campaign, and it was a darn good one.  She hit .425, knocked 16 home runs to boost her ridiculous .724 slugging percentage, plus she stole 14 bases because hitting singles is boring so she needed to do something to make up for it.  Garland Cooper in the middle of the order led the team in RBIs, home runs, and slugging percentage, with 70, 23, and .778 respectively.  Katie Logan hit .387 with 14 stolen bases and even Erin Dyer, who hit just .203 on the year, still provided major pop at the bottom with 11 home runs.  The team could pound the pelota.

But probably more important, and definitely more impressive, than the bats were the arms.  Eileen Canney and Lauren Delaney made up a scary good 1-2 punch.  Canney was the star of the staff, appearing in 49 games, of which 34 were complete games, and collecting a 33-11 record.  She struck out 386 in 276 innings, put together a smooth 1.65 ERA and had a .986 WHIP.  Delaney was no slouch either.  As a freshman, she put together her best campaign as a Wildcat, going 19-2 with a 1.73 ERA and a 1.000 WHIP.  Northwestern hasn’t seen a pitching duo like that since.

After (somehow) losing to Ohio State 2-1 in the Big Ten Championship, Northwestern decided that they were done losing.  They swept the Regional, swept the Super Regional, and cruised to the College World Series in Oklahoma City.  Northwestern threw two shutouts in OKC, but would eventually fall short, losing to Washington and Tennessee (whose pitcher, Monica Abbot, would go on to pitch for the US at the Beijing Olympics) to finish just shy of the final series.

Tammy Williams would go on to have a hall of fame career, and Lauren Delaney would put together two more great seasons as a Wildcat, and the next year Northwestern would make the Super Regional before bowing out.  But since that 2007 season, Northwestern still hasn’t gotten back to the top of the mountain.

Maybe this season that changes.