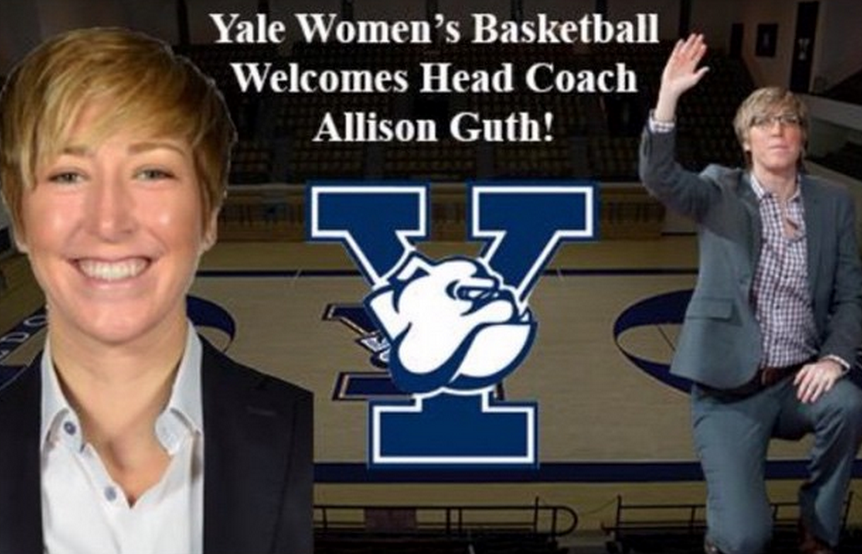 Allison Guth will become the new head coach of Yale women’s basketball after spending three seasons as an assistant in Evanston, in which she helped NU to 53 victories and the team’s first NCAA Tournament berth since 1997.

“Yale is an incredibly special institution in that it provides a world-class experience academically, athletically and socially. I am proud to represent a University that stands for everything that is good and right in college athletics,” Guth said.

Guth returns to Yale, where she spent two seasons as an assistant coach before being hired by Northwestern. She played her college basketball at Illinois, and also served as an assistant at Loyola-Illinois, DePaul, and Missouri.

“We are really excited for Allison and also for Yale as they are getting both an outstanding coach and person! Her experience at Northwestern helped prepare her to reach her goal to become a head coach,” McKeown said.

“Yale University is welcoming a tremendous basketball coach and even better person in Allison Guth, the perfect choice to lead the Bulldogs. Her paramount priority is the development and well-being of the student-athletes she works with, helping them reach their maximum potential in the classroom, in the community and in competition,” Phillips said.