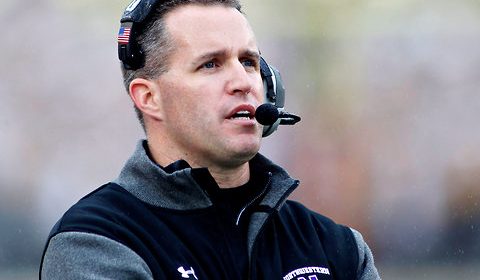 I have officially committed to Northwestern University! #B1GCats #Big10 pic.twitter.com/HcdM3fKGjy

Kolwich chose NU over offers from Arkansas, Illinois, Michigan, Missouri, Pittsburgh and Vanderbilt, among others.

The West Bloomfield, MI product is the 4th member of Northwestern’s 2016 class, and he’s the highest rated of the bunch, as scored by 247Sports. The Wildcats already have one other 3-star guard in the class, Nik Urban from Willoughby, Ohio.

Kolwich has good size at 6-foot-5 and 270 pounds, and he’s fairly mobile, as seen in his highlight reel.