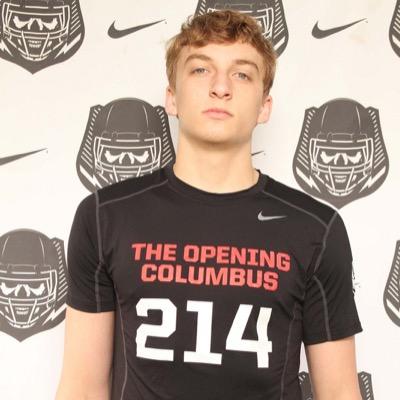 Northwestern continues to hold down the Chicago area.

Skowronek, a 3-star commit according to 247 sports, held offers from a host of B1G teams, including Iowa, Indiana, and Purdue.  He announced his decision at the AWP R.A.S. camp, according to 247 Sports.At 6-3 and nearly 200 pounds, Skowronek certainly has the measurables that college coaches love.

After pulling in a bushel of linemen and cornerbacks, just about everyone expected the next focus for the Fitzgerald camp would be skill players and Skowronek is the first one to join the fold.  After bringing in 5 wideouts in the class of 2015, there probably won’t be a whole lot of other receivers coming in in this class, but to get Skowronek early is a big pick up for Northwestern.