Hearing that #Northwestern will be hiring @IlliniBaseball assistant Spencer Allen as its head coach. That’s a terrific get for the #Wildcats

What a snag for Northwestern.  Just as our Michael Stern predicted, Northwestern went after a highly rated assistant and appears to have gotten their man.  Illinois baseball had a stupid good year last year, going 50-10-1 and making it all the way to the super regional before bowing out to defending champ Vanderbilt. 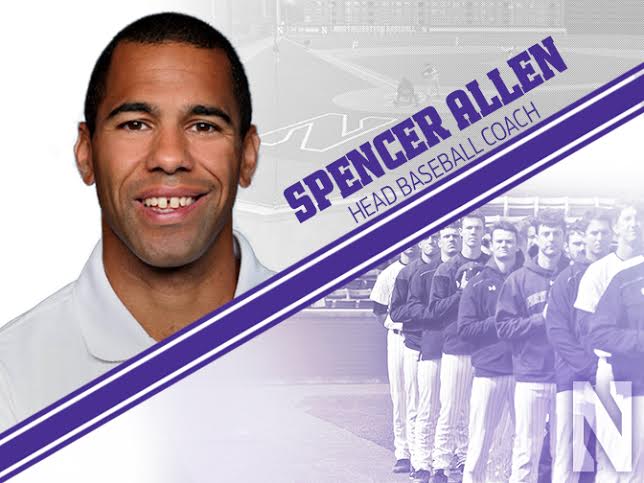 Northwestern sent out a press release confirming the hire.  Allen laid out some of his thoughts in the release:

“Our goal will be to improve each day, both on and off the field. My staff and I will work together to make this a world-class experience for the student-athletes.  I am grateful for the opportunity to lead the current and future Wildcats, and to connect with our dedicated alums and supporters, as we strive to win championships at Northwestern.”

“We are incredibly thrilled to be able to welcome Spencer Allen, his wife Jessica and their daughter Jada, to the Northwestern family.  His tremendous talent and leadership have been shining examples in collegiate athletics and we are excited that he is bringing those gifts to our student-athletes and this community. Whether it is in the classroom, the community or on the field, Spencer has truly been successful at every step of his journey, and to that end we are confident that he is the right man to lead our baseball program into the future.
“Throughout our exhaustive search process, Coach Allen’s name came up continuously as one of the very best recruiters and top teachers of the game nationwide.  Amongst those in the college baseball community, he is widely considered to be one of the brightest young coaches in the game anywhere in the country.”