Maryland, Under Armour, #brand, and recruiting 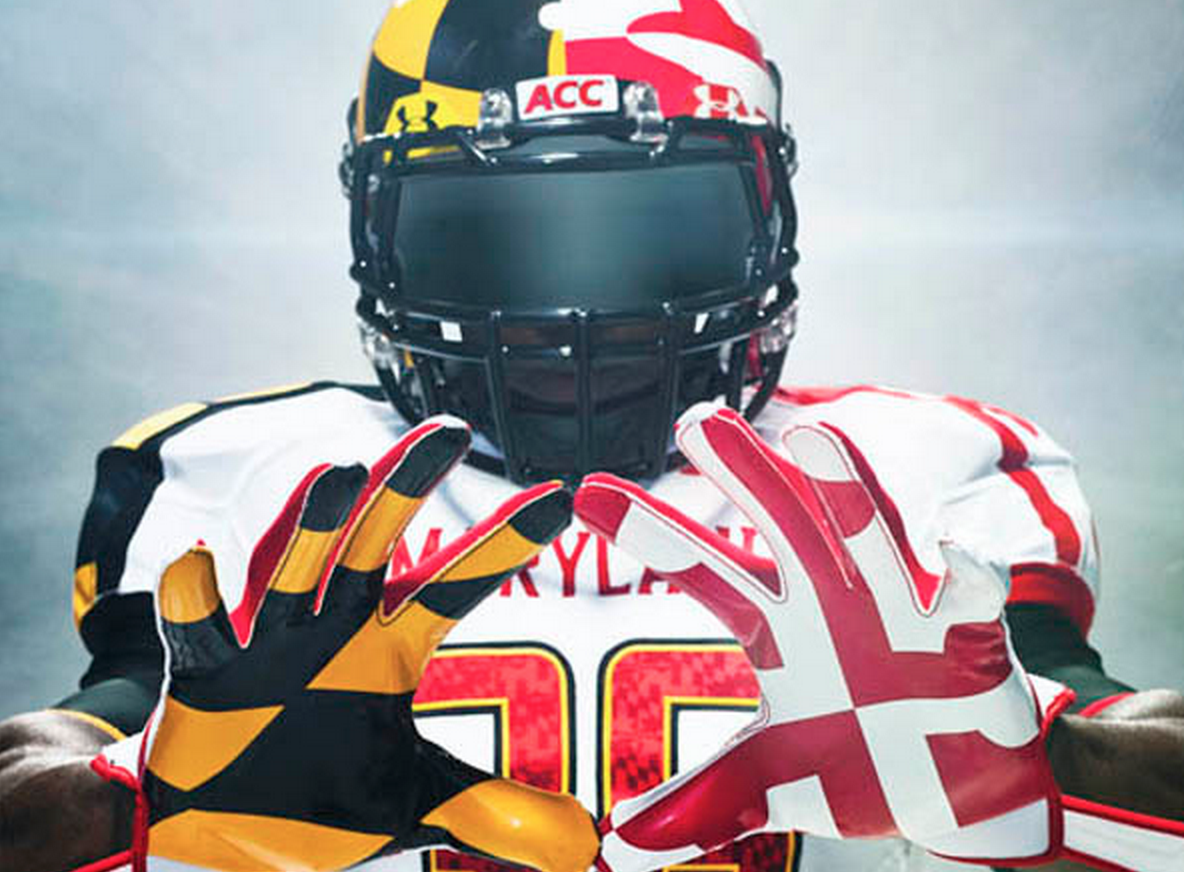 Part of the fun part of my summer job is that I get to curate content that has to do with marketing, public relations, branding, and generally businessy stuff.  That means dealing with business twitter, which is an oddly endearing conglomeration of manual retweets, #overuse of #hashtags and, more than anything else, discussions of “brand.”

I don’t think I’m any closer to knowing exactly what “brand” is today than before I started working, but I can tell you a good one when I see it.

Maryland’s brand is growing faster than any other college athletic program in the country.

It’s probably the fastest growth we’ve seen since Oregon started taking over the world from sleepy Eugene.  And just like Oregon partnered with Nike, Maryland has a natural partner in Baltimore-based Under Armour.

CEO and founder of Under Armor, Kevin Plank, is a Maryland alum, and he’s tied his company to the hip of Maryland athletics.  Look at where Maryland celebrated joining the Big Ten Conference in 2014. It wasn’t at a fancy hotel.  It wasn’t on campus.  It was at the Under Armour Brand House in Baltimore.

That would be weird if it didn’t make so much dang sense.

Under Armour gets to be the Nike of the East Coast.  Got a cool/weird/innovative jersey design?  Let’s throw it on Maryland.  Some times, it doesn’t work.  Most of the time though, you get designs like this. 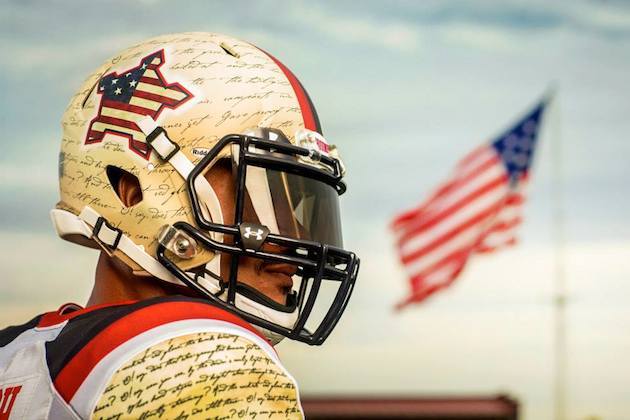 Under Armour gets great brand exposure from it.  You can post on Twitter as much as you want about how much you hate the Maryland Pride jerseys.  Just know that with every tweet, positive or negative, you’re putting money in Maryland’s and Under Armour’s pocket.

As for what Maryland gets, you can’t deny the difference it’s making in their recruiting.

Maryland has done nothing special under Randy Edsall.  He’s 20-30 at Maryland and hasn’t won a bowl game.  But look at the kids he’s pulling in his recruiting classes.

In his 2014 class, riding ever so high off the momentum that a 7-6 season and a bowl game loss to Marshall gets you, Edsall pulled a top 45 class, including the 2nd best offensive tackle in the country.  After another 7-6 season this past year, he’s locked up the class of 2016’s 5th highest rated pro-style QB in Dwayne Haskins, 2 other 4-star recruits, and are in the running for a handful more according to 247 Sports.

It’s even showing up in basketball recruiting.  The Maryland Pride uniforms first dropped in 2011.  Since 2012, Maryland basketball hasn’t had a class without a top 50 player, including preseason B1G Player of the Year candidate Melo Trimble and top 10 recruit Diamond Stone who will be a freshman next season.

The question for Maryland is if their play on the field can meet their flash off of it.  Maryland projects 56th in the preseason S&P+ rankings.  Decent, but not great.  Edsall has game changing commitments coming in the pipeline.  But if it takes Maryland much longer to put it together on the field, all the positive vibes their marketing has been generating are going to ring hollow.