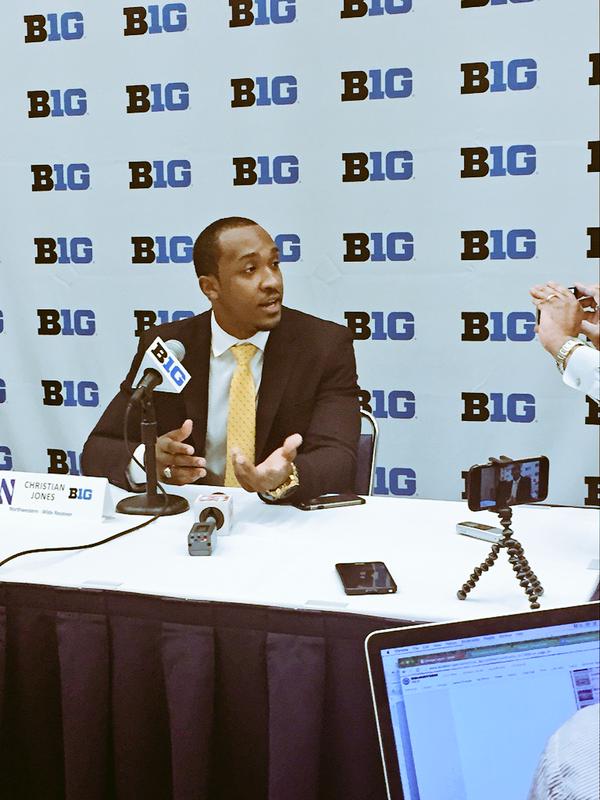 After Pat Fitzgerald went through the media scrum in the morning, the players took to the podiums in the afternoon.  Here are some highlights.  Our Ryan Fish and Ben Goren break it down.