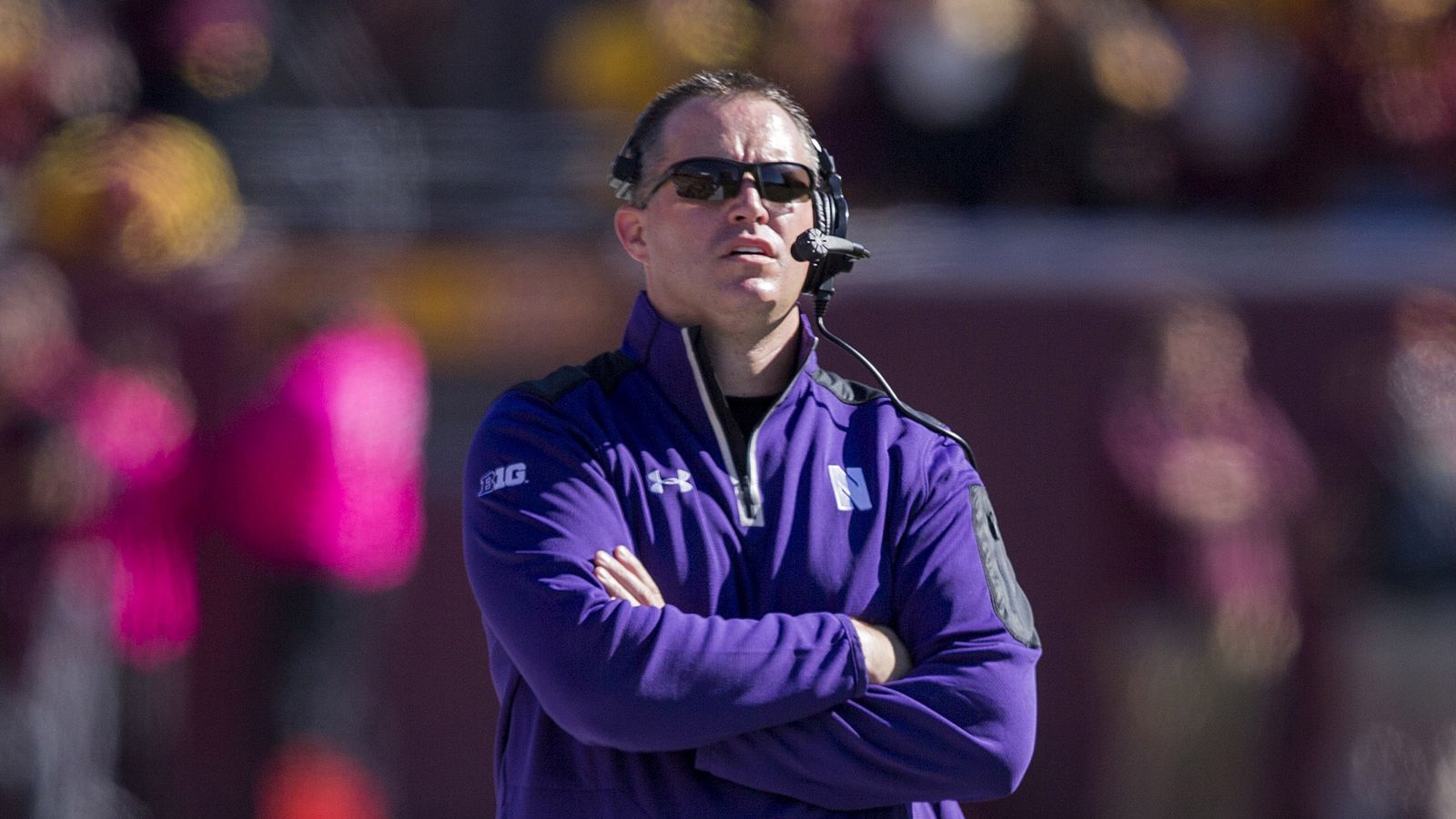 Ben Goren and Ryan Fish were at Big Ten Media Days.  Here’s what we heard from Pat Fitzgerald at the morning session.