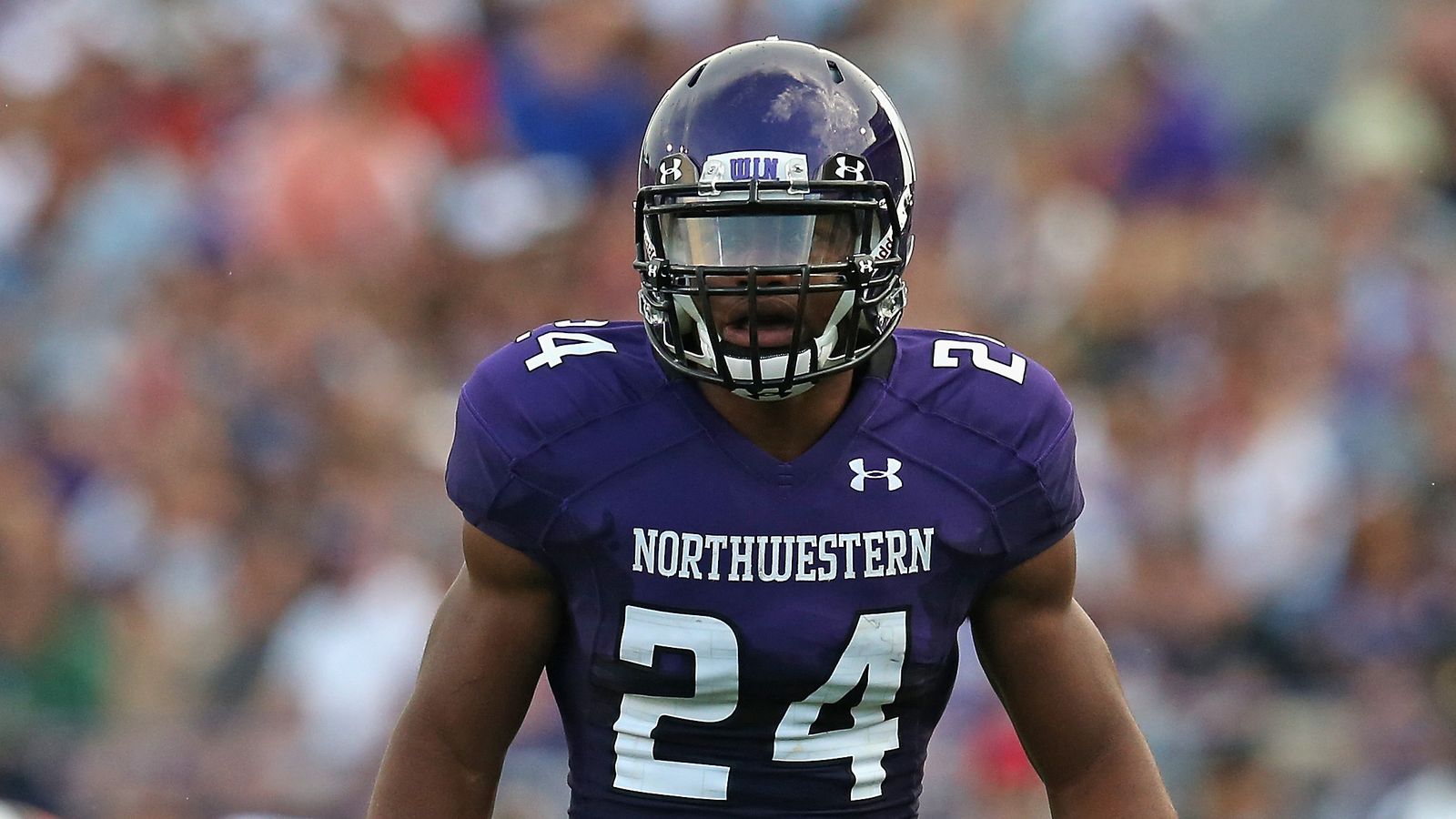 Former Northwestern safety Ibraheim Campbell has been impressive in his first two preseason games and throughout training camp with the Cleveland Browns.

The Browns drafted Campbell with the No. 115 overall pick in the fourth round of the 2015 NFL Draft. And so far in training camp, Campbell has slotted in as the backup strong safety behind Donte Whitner.

Against the Redskins, Campbell had some nice hits and some good tackles in space. Campbell, though, really wasn’t tested in coverage, one of his weaknesses many talked about leading up to the draft.

In the Browns second preseason game, Campbell again saw some early action with lots of injuries in the secondary and Browns safety Jordan Poyer going down with a concussion. Campbell saw action as early as the Browns second drive on defense in the first quarter, recording one solo tackle.

In the second half of the Browns second preseason game, Campbell continued to look good, making plays against the run at the line of scrimmage, picking up another tackle, while again not doing much in the secondary as not many passes went his way.

But Campbell looked in-sync with the defense, making all the right motions and calling out signals to others on the defense. He got in on a couple pressures of Bills QB E.J. Manuel and was in coverage as a safety, where he needed to be, on the few throws around him.

Campbell really stood out on the Bills final drive in two goal line situations. On first and second and goal, Campbell, #30, was first to the ball, laying a hits on the Bills RB and preventing him from moving forward.

Campbell finished his second preseason game with 3 tackles (3 solo). In both preseason games he looked pretty good, and Campbell should become the Browns’ backup strong safety behind Whitner.