Posted on August 24, 2015 by Michael Stern Leave a comment

Northwestern Women’s Basketball announced their non-conference schedule for the 2015-2016 season Monday, a 12-game slate which includes a Thanksgiving tournament in Texas and a trip to Chapel Hill. 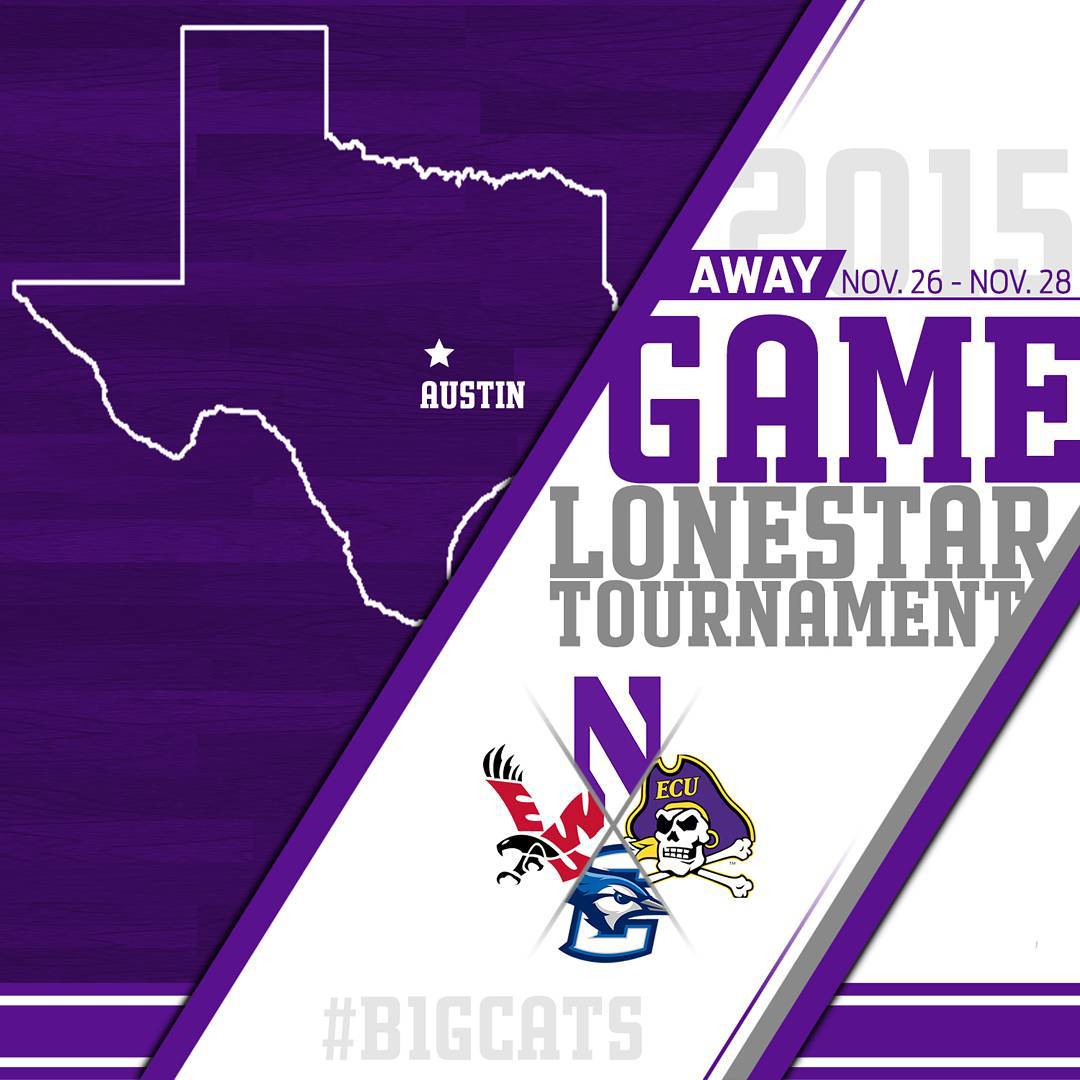 Northwestern opens with a three-game homestand, hosting Howard on November 15, Idaho State on November 19, Western Michigan on November 22. Then, the ‘Cats travel to Austin, Texas for the round-robin Lone Star Showcase, where they will face Eastern Washington, Creighton, and East Carolina.

The Wildcats return home to face Milwaukee on December 6 and Alcorn State on December 15, with an red line ride to Rogers Park for a matchup with Loyola on December 13 in between.

Non-conference play concludes with two more home games, a rivalry matchup with DePaul on December 19 and a game against Missouri-Kansas City on December 22.

Some of the Wildcats’ non-conference opponents played in the post-season in 2015. North Carolina and DePaul reached the NCAA tournament and Western Michigan and Creighton lost in the first round of the WNIT, while Eastern Washington and East Carolina fell in the WNIT’s second round.

WNUR will broadcast all of the team’s Big Ten games, as well as select non-conference contests.