Posted on September 12, 2015 by Ben Goren Leave a comment 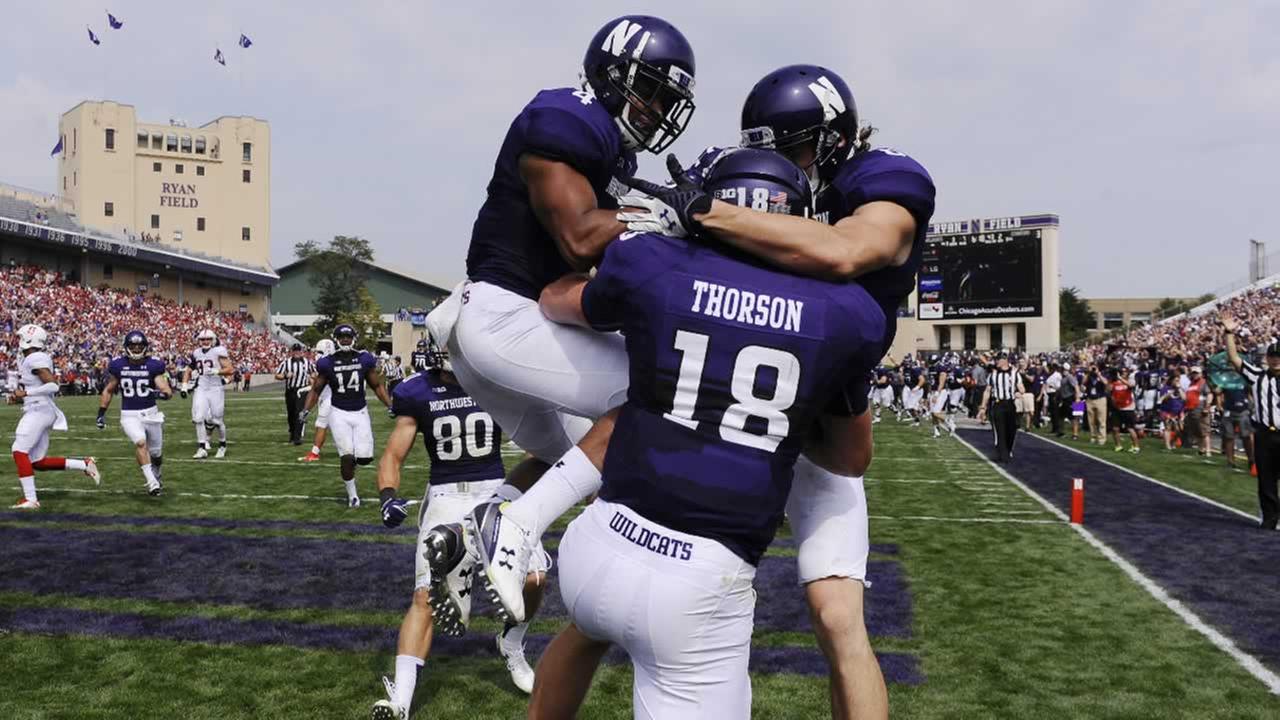 Basically, everything is coming up roses in the first for NU.  There isn’t much (if anything) to be upset about other than one missed throw from Thorson on a seam route to Mike McHugh and the red zone offense sputtering.  No stress performance thus far.