NU vs EIU Rapid Recap: NU wins by a lot of points

Posted on September 12, 2015 by Ben Goren Leave a comment 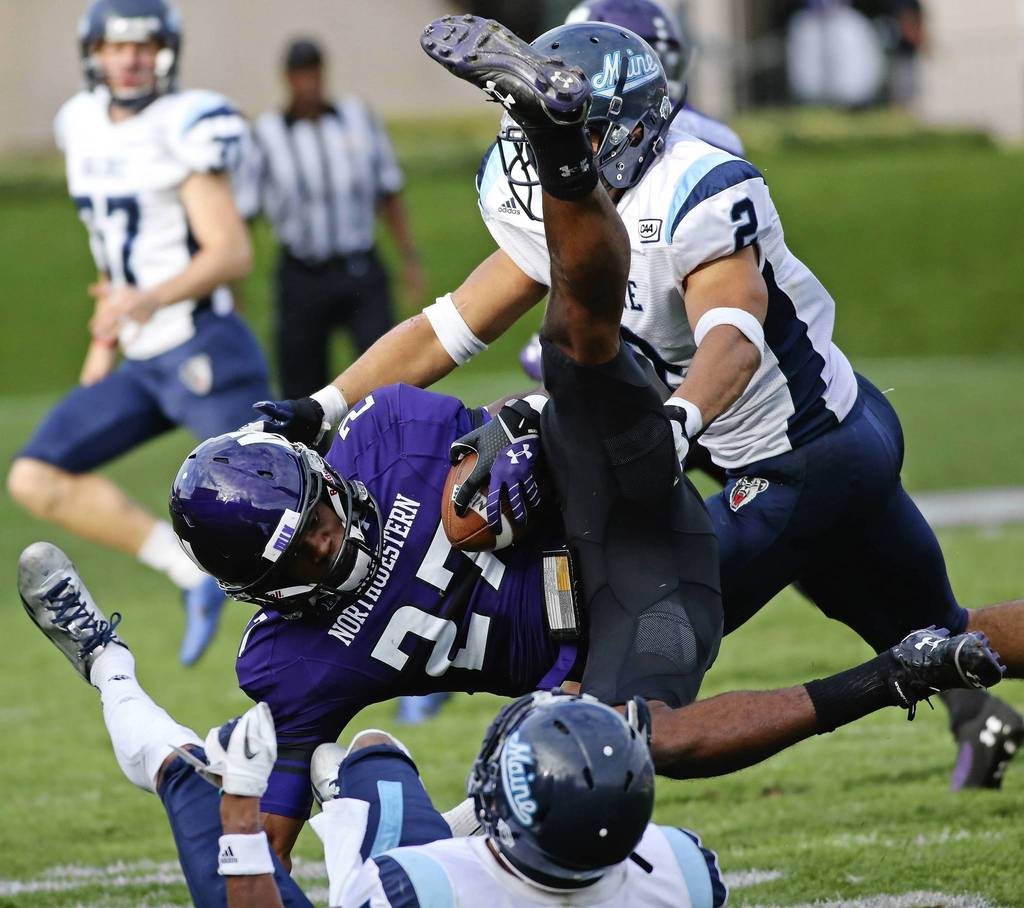 Are you having a good day?  No? Well you’re still having a significantly better day than Eastern Illinois.

The real takeaway from this game is…well…there isn’t one.  We knew EIU was hot trash.  They got scrubbed 33-5 to a Western Illinois team that just got waxed by Illinois (Illinois by the way might not be awful but that’s another story for another day).  NU was supposed to pound this team and they did.  This was the biggest margin of victory for the Wildcats under Pat Fitzgerald, and it didn’t even really feel impressive.  We still don’t know how good this team can be.  A week from today when we see what this squad can do against Duke, we’ll know a heck of a lot more.  For now, let’s just enjoy having maybe the best resume of any team in the Big Ten West.  But let’s not carried away…yet.