Posted on September 14, 2015 by WNUR Sports Leave a comment 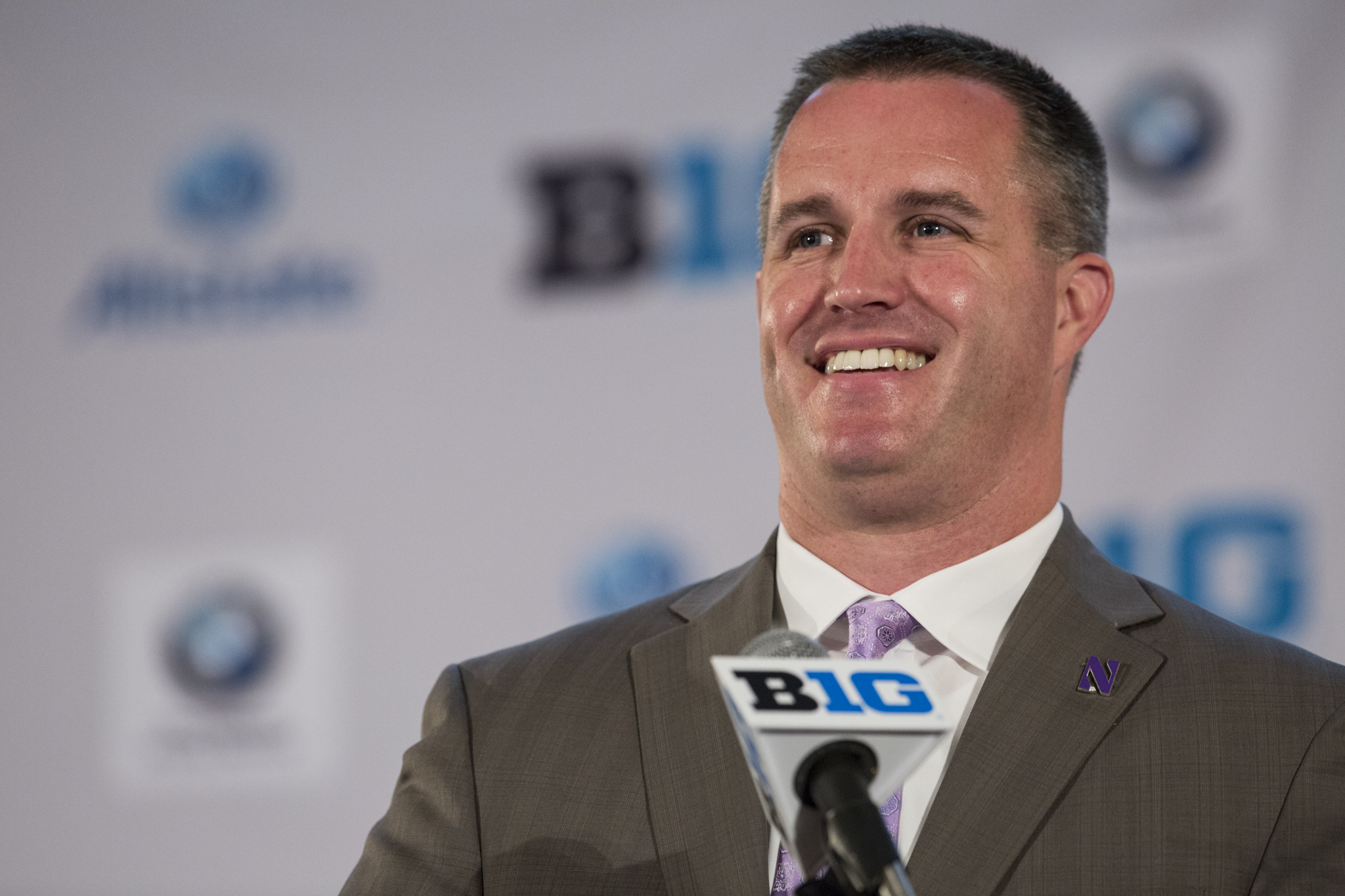 WNUR’s John Beers was at Northwestern football’s weekly press conference Monday. Here are some highlights from head coach Pat Fitzgerald and company as the Wildcats prepare to face the Duke Blue Devils on Saturday.

In Pat Fitzgerald’s weekly address to the media the coach and his players spoke about some of the challenges that will face them as they prepare to deal with their first road test of the season as well as their first game as a ranked team. Of the many things that Fitzgerald stressed, chief among them where:

The now #23 Wildcats take on the Blue Devils this Saturday in Durham at 11:30 a.m. Despite Northwestern being ranked and the Blue Devils only receiving votes, Duke is favored by 3 points.