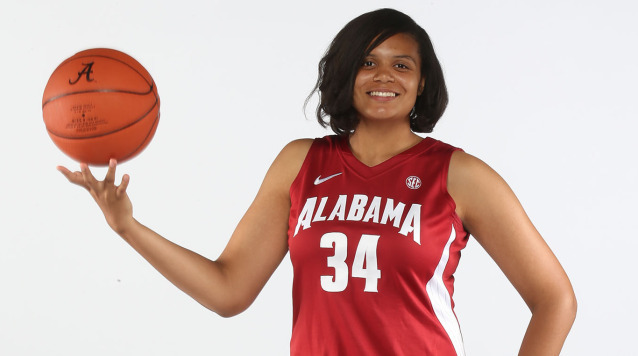 The Northwestern Women’s Basketball team picked up a transfer from Alabama over the summer, as redshirt sophomore Oceana Hamilton was added to the Wildcats roster.

Due to transfer rules, Hamilton will not be eligible to play for the Wildcats this season, so don’t think of her as an immediate replacement to the graduating Alex Cohen.  When Hamilton does get on the court, expect her to be a valuable piece of frontcourt depth for a Northwestern team that will need her size and rebounding ability.