Posted on September 30, 2015 by Josh Burton Leave a comment 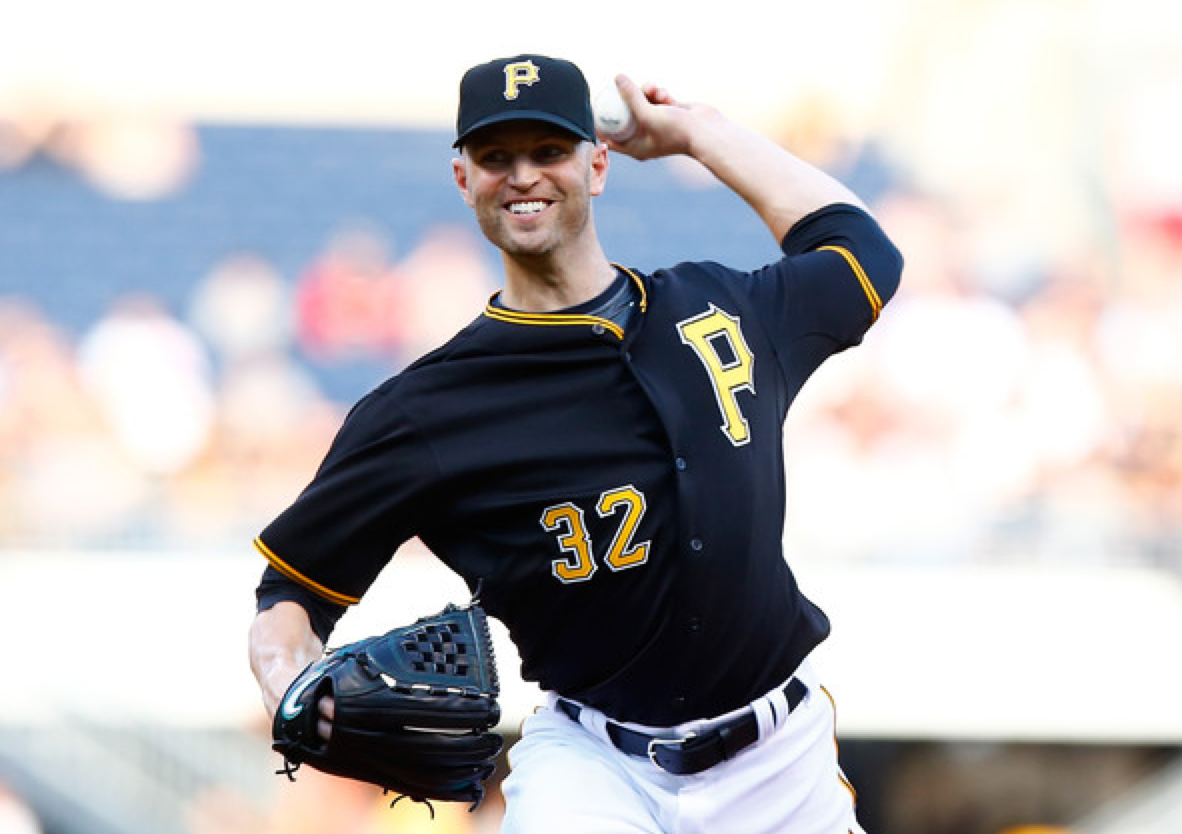 Northwestern baseball doesn’t have the strongest tradition of consistently sending players to the MLB who get more than a cup of coffee at the sport’s highest level. But, there have been guys like Joe Girardi — who is currently the manager of the New York Yankees, the most popular team in baseball — and Mark Loretta — a two-time All-Star–who bucked the trend and enjoyed long MLB careers.

Even in the majors right now, there are a few former Wildcats on the 40-man rosters of teams. Of those assorted guys, only two are with a team that is going to the playoffs: pitchers J.A. Happ of the Pirates and Bo Schultz of the Blue Jays. George Kontos, one of the Giants’ most trusted relievers, won his second World Series last season with San Francisco but his team won’t be headed to the postseason in 2015.

Happ, who began the 2015 season with the Mariners, was traded to the Pirates at the July trade deadline and suddenly found himself going from a non-playoff team in the Pacific Northwest to one of baseball’s best in Pittsburgh. The Peru, Ill. native was disappointing in his time with the Mariners (4-6 with a 4.64 ERA and 1.41 WHIP in 21 games/20 starts) but has flourished in the National League, posting a 2.04 ERA so far in 10 starts.

When they traded for Happ, a former top prospect in the Phillies’ organization, the Pirates were buying low on a starter who had held a middling ERA in the 4.00s for most of his career. They expected to get that type of pitching from Happ, but instead have gotten one of baseball’s best second-half starters. Since the trade, Happ has a 190 ERA+ (for example, Clayton Kershaw’s ERA+ this season is only 165).

Now, the left-hander is probably going to be on Pittsburgh’s postseason roster for the presumed Wild Card game against the Cubs in a week or so. It’s a far cry from Seattle, where Happ struggled mightily and might have seen his MLB career die had he not been traded.

The other former Wildcat on a playoff team is Bo Schultz, a right-handed reliever for the Toronto Blue Jays who might have the craziest story of anyone currently in the majors. He started his career with the Oakland Athletics before signing with the Arizona Diamondbacks, from whom he was picked up off waivers by Toronto in 2014.

Although he hasn’t pitched since September 12th — he’s not injured, just hasn’t been used in a game with the expanded rosters of the month — Schultz has had a decent year out of the bullpen, with a 3.46 ERA and 1.03 WHIP in 41.2 innings. His team is likely going to win the AL East but Schultz might not appear on the Toronto playoff roster. Still, he has played a vital role in the Blue Jays getting to this point.

While Northwestern baseball may have struggled on the field for much of Paul Stevens’ tenure, the program has produced decent MLB talent for its small size and stature in the tough Big Ten. Now, with new coach Spencer Allen in place, maybe more Wildcats will find their way to the biggest stage in baseball in the next few years.