Posted on October 3, 2015 by Michael Stern Leave a comment

The final whistle has sounded, and Northwestern beat Minnesota by the final score of 27-0. WNUR’s Michael Stern has some takeaways from the second half. 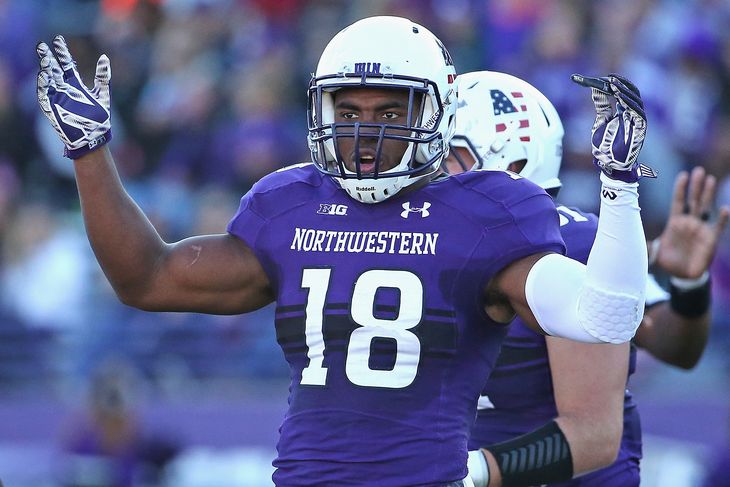 Anthony Walker and the Northwestern defense dominated AGAIN in a 27-0 win over Minnesota.