Posted on October 7, 2015 by Josh Burton Leave a comment 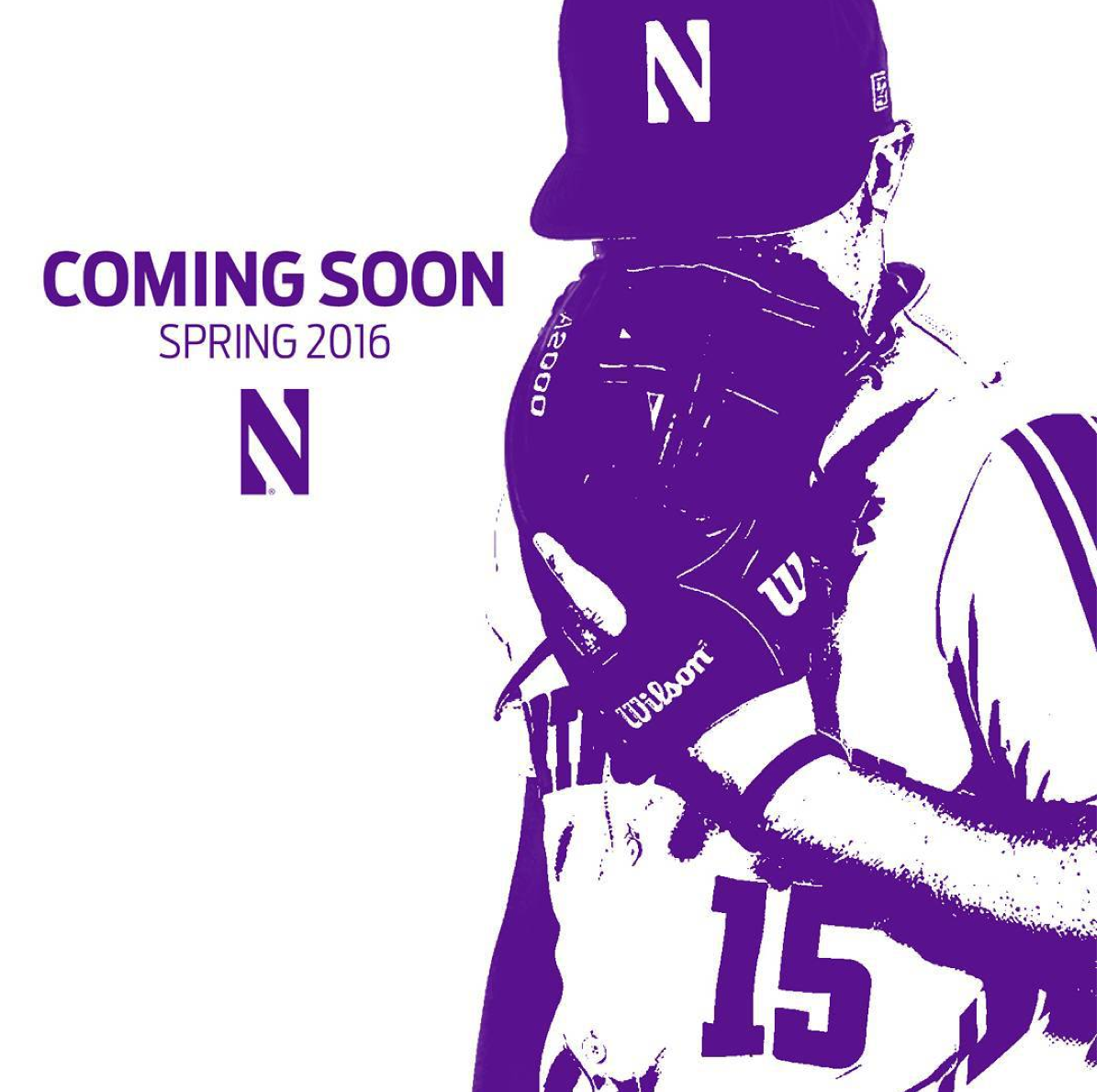 Through a series of posts on its Instagram account today, the Northwestern baseball team posted all of its opponents — both non-conference and Big Ten — for the upcoming 2016 season. The traditional foes — UIC, Chicago State, Ohio State, etc — are there as well as some teams the Wildcats don’t see too often — Nevada, Bradley and San Diego State, for example.

The season starts off in early March against UIC in Chicago and goes straight through until late May, when the Wildcats will visit  Rutgers. Due to the renovations being made to Rocky and Berenice Miller Park, Northwestern will play the first month of the season on the road before opening up at home against Chicago State on March 30th.

As per usual, the Wildcats will begin (besides the one game at UIC) their 2016 season — the first with new head coach Spencer Allen at the helm — in warm weather Arizona against the Nevada Wolf Pack and then to California to play Pacific. Following a quick trip back to Illinois to face UIC, the Wildcats will head south to Florida for a tournament and then back to California to play the San Diego State Aztecs — alma mater of Stephen Strasburg and the late Tony Gwynn — who should present a tough challenge for Northwestern.

The Wildcats then have five total games against Cincinnati, Miami (Ohio) and Northern Kentucky, teams which combined for only 45 wins last season. Big Ten play starts after that, with games against Ohio State and Michigan upcoming, sandwiching the home opener against Chicago State.

The rest of the season — save for the one game in Evanston against Bradley and a home series with California — is in conference, against teams like Nebraska, Penn State, Minnesota and Indiana, to name a few.