Posted on October 18, 2015 by Michael Stern Leave a comment 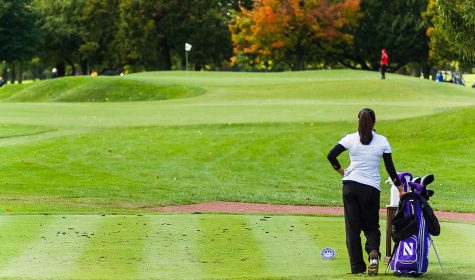 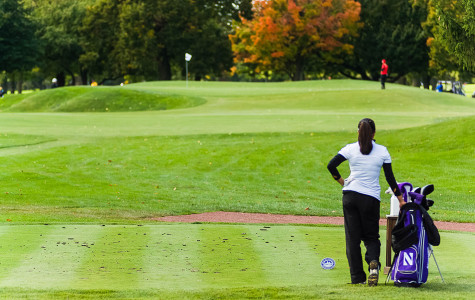 Northwestern’s Women’s Golf team enters play at the Stanford Intercollegiate as the top-ranked team in the nation.

Northwestern Women’s Golf is ranked number one in the nation, according to the season’s first Golfstat Relative Rankings. The rankings, released on October 14, place the ‘Cats in the pole position, followed by warm-weather schools USC, Arizona, Duke, and Georgia.

The Wildcats tied for first at the Windy City Collegiate Championships two weekends ago. NU finished atop the leaderboard at 12-under, tied with fellow top-five teams Arizona and Georgia.

The ‘Cats opened the season by finishing second to ninth-ranked Stanford at the Dick McGuire Invitational in Albuquerque, and followed that result with a second place finish at the Mason Rudolph Championship in Nashville (seventh-ranked Alabama won the event).

NU has acquired a bevy of individual honors as well this year. Sophomore Sarah Cho had the lowest individual score at the Dick McGuire Invitational and earned Big Ten Golfer of the Week for her performance. Freshman Stephanie Lau finished third at the Mason Rudolph Championship and earned conference Golfer of the Week honors. Her 207 was the lowest 54-hole tournament score in program history. At the Windy City Championships, junior Kacie Komoto finished the tournament at five-under to lead the Wildcats and earn Big Ten Golfer of the week, while sophomore Hannah Kim finished right below Komoto at four-under.

This weekend, Northwestern plays at the Stanford Intercollegiate, and the ‘Cats are struggling early on day one of the three-day tournament. Follow https://www.birdiefire.com/tournament/15809/scores/combo/ for updates.