Posted on October 22, 2015 by WNUR Sports Leave a comment 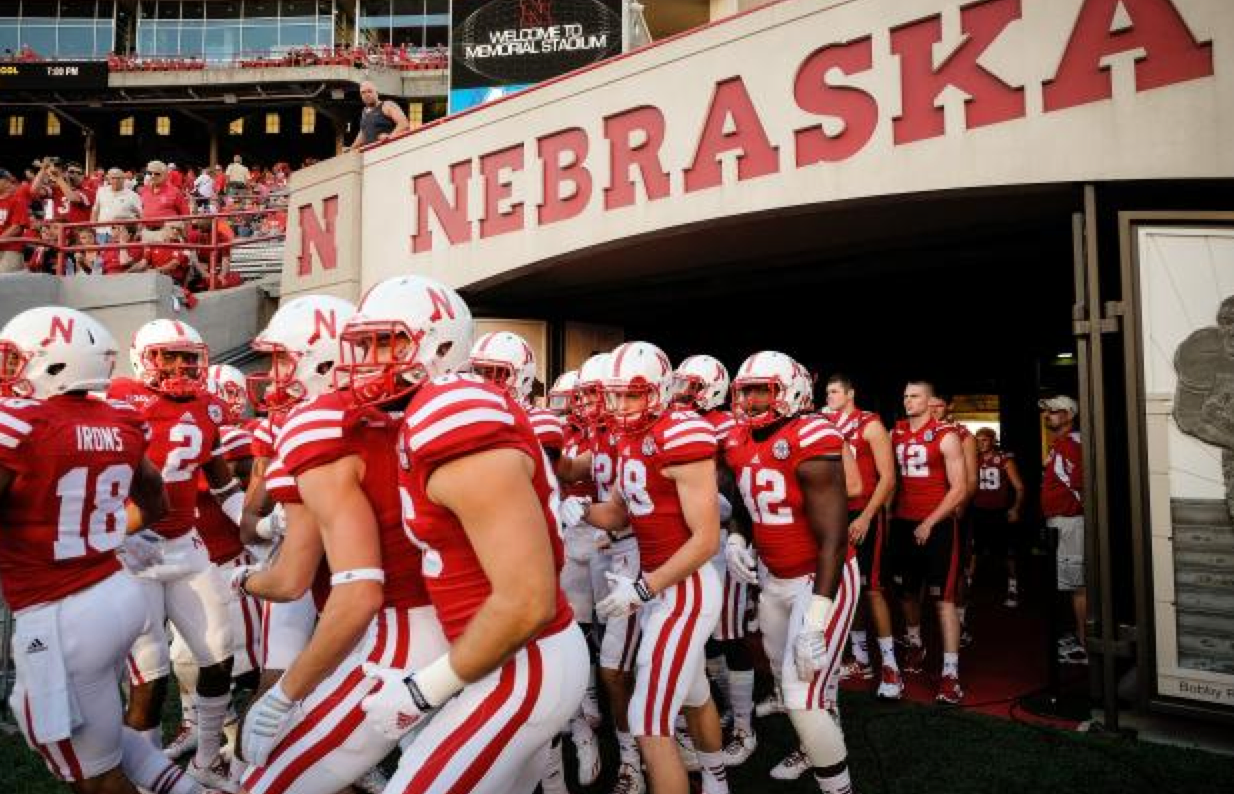 What had been a season filled with optimism, excitement, and prospects of a Big Ten Championship berth has now become a struggle to hold on for the Northwestern Wildcats.

After dropping two straight games in blowout fashion to Michigan and Iowa, the latter game on Homecoming weekend in front of a packed Ryan Field, the Wildcats have quickly watched their chances at winning the Big Ten West plummet. Iowa leads the division with a 3-0 Big Ten record, and Northwestern’s 1-2 conference record has dropped the Wildcats behind both Wisconsin and Illinois in the standings.

For one, the Wildcats are going to have to find the tenacious defense that put them on the college football landscape for the first five weeks of the season. Northwestern’s defense has conceded 78 points in the last two games, both losses to mediocre offenses at best. Furthermore, the Wildcats are facing a Nebraska offense that is dangerous, despite what the Cornhuskers’ 3-4 record shows.

Quarterback Tommy Armstrong Jr. leads the Big Ten in passing yards and touchdowns, and is tied for the most passing attempts, which means that Northwestern’s pass defense will have to lock down, especially as junior cornerback Matthew Harris sits out for the second straight week. That being said, Armstrong has thrown the second-most interceptions in the Big Ten (six) and his completion percentage sits at just 54 percent, which is 12th-best in the Big Ten. Armstrong has gaudy numbers, but his over-usage and inefficiency could allow the Wildcats to steal some possessions away from Nebraska by forcing bad throws and picks.

However, Cornhuskers’ running back Terrell Newby is not, as his last name indicates, is not new to tough Big Ten defenses as his 589 rushing yards put him fifth in the Big Ten behind Northwestern’s own Justin Jackson. The difference between him and Jackson, though, is that Newby has tallied five touchdowns on the ground to Jackson’s one. Nebraska often entrusts Newby with meaningful touches in the red zone, but he is capable of reeling off huge plays, as evidenced by his 69-yard touchdown run last week against Minnesota. Linebacker Anthony Walker and safety Godwin Igwebuike are going to be crucial to prevent these big runs that can shift the momentum of the game.

The Wildcats are battle-proven though. Holding Stanford to six points, Duke to ten points and recording two shutouts on the year should be considered far from an anomaly. They have shown they can shut down big-time programs, and teams that come to Ryan Field (barring Iowa of course) have been met with an iron wall on the ground and stingy coverage through the air

But the real issue at hand, which has persisted the entire year but has only now been spotlighted as Northwestern’s hot start vanished, is the weakness on offense. If there were ever an optimal time for Clayton Thorson to confront the doubters and send their criticism into oblivion, it would be Saturday.

Of course, the Wildcats need a win out of him, but Thorson also faces the worst pass defense in the country (not hyperbolized). The Cornhuskers allow 341.7 passing yards per game, the worst mark in college football, and have intercepted just five passes this season, tied for second-worst in the Big Ten.

Facing the run, however, Nebraska is impenetrable, allowing a mere 91 yards per game on the ground, seventh-best in the FBS. Head coach Pat Fitzgerald has worked on reducing Jackson’s workload recently, but Thorson has been given the chance to throw at an increasing rate, and it is all coming to a head in this game.

I would not be surprised if Thorson reached 40 pass attempts for the first time all season on Saturday against Nebraska, and if it happened, I would say offensive coordinator Mick McCall is making a great decision. It is time for Thorson to have the breakout game the Wildcats need, and it could not come at a better spot: the Wildcats are reeling from two straight losses, in need of a win to right the ship and facing the worst pass defense in the nation.

The Wildcats’ hope of clinching the Big Ten West largely disappeared with the demoralizing loss to the Hawkeyes, as Iowa’s final five opponents have recorded a mere two wins in their last 14 Big Ten matchups combined. But what would a Northwestern football season be without undying optimism and the belief that the team can always pull out a championship?

If Thorson steps up and succeeds in the important role he has been thrust into this season on Saturday, be ready for a week of joyous articles and talk-shows exulting Northwestern’s clutch win, as the losses to Michigan and Iowa are chalked up to bad luck and a few missed chances.

vs. Wisconsin on Mixlr.