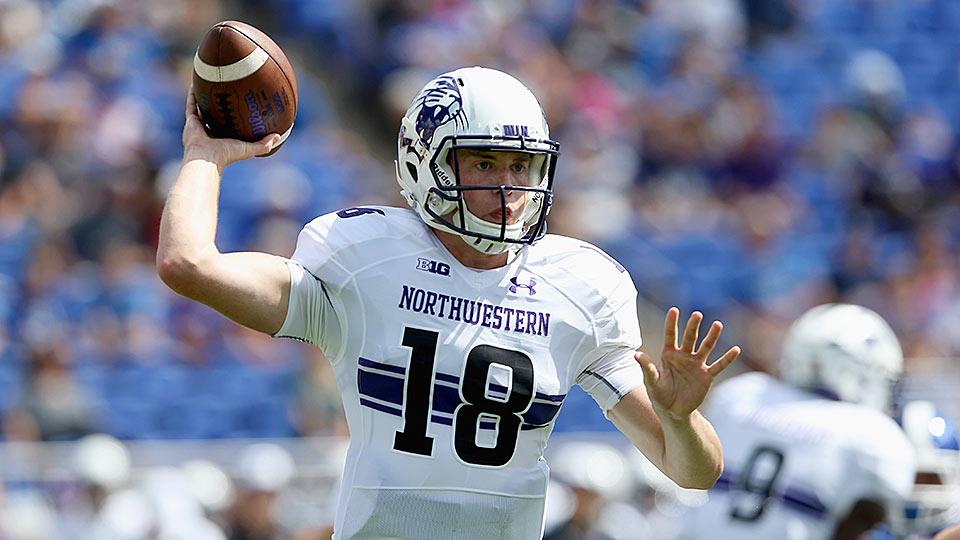 In a back-and-forth contest, Northwestern came up with a huge victory in Lincoln. The Wildcats responded after two straight blowout losses to beat the Nebraska Cornhuskers 30-28. The victory moves the Wildcats to 6-2 on the season and makes them bowl-eligible for the first time since 2012. Here are some quick stats and takeaways from the game.