Posted on November 5, 2015 by WNUR Sports Leave a comment 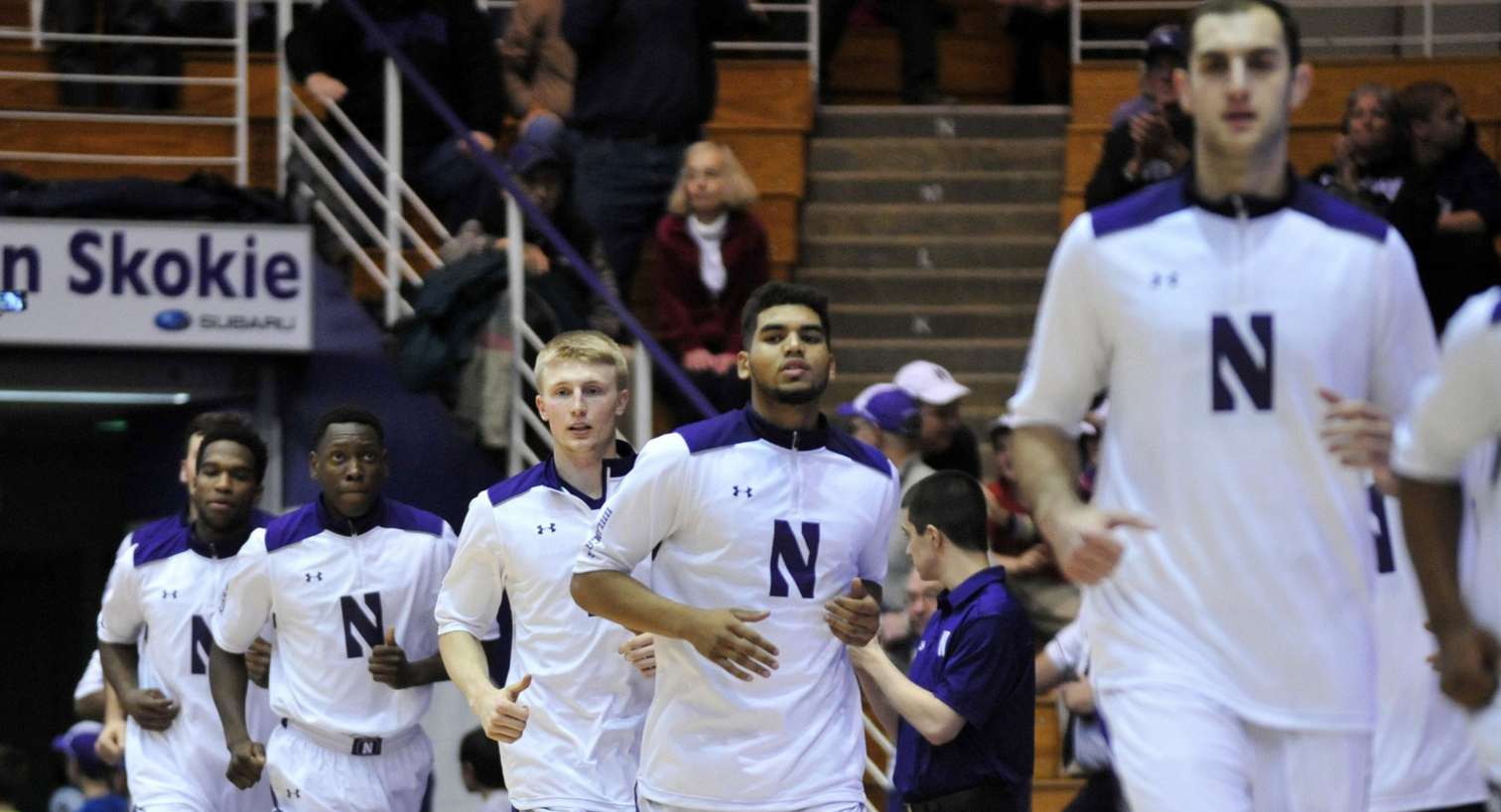