Vic Law is hurt and expectations have changed 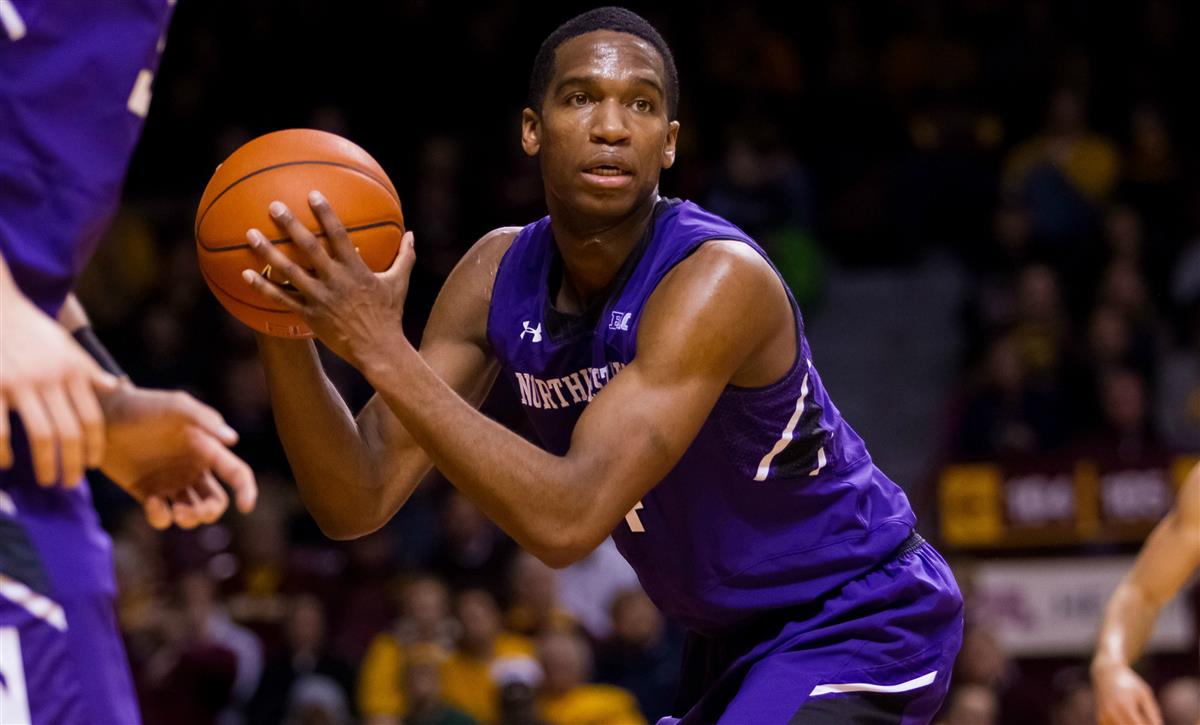 Vic Law is getting season ending shoulder surgery, which is just further proof that nothing good can ever come to Northwestern men’s basketball.

Pretty much everyone who’s covered the team over the past offseason has tabbed Vic Law as the guy who was going to make the biggest leap from freshman to sophomore year.  Despite starting the year with a tendency to settle for tough mid-range jumpers, he caught fire in the regular season to end up as one of the best 3-point shooters during conference play.  His loss is a huge blow.

With Northwestern’s predicted starting 3 out of the lineup, the great unanswered question is who is going to replace him?  Chris Collins has talked about playing Sanjay Lumpkin on the wing more this season.  Is that where he starts with Aaron Falzon at the 4, a position Collins has at times called the “shooting spot?”  Maybe Scottie Lindsey jumps into a starting role and Northwestern downsizes?  What we do know is that Northwestern is going to have to replace about 30 minutes, around 10 points, and about 5 rebounds a night with Law unavailable.  That’s significant.

Before the Vic Law injury, I saw Northwestern as a 20ish win team with only slight hope for an NCAA berth due to their weak schedule.  With Law out it gets a little dicey.  If Scottie Lindsey can take a big step forward and play 25 minutes a night while capping open threes, this team might well still get to 19 or 20 wins.  If Lindsey isn’t ready for that work load and Lumpkin ends up playing north of 25 minutes, it’s hard to see Northwestern hitting that mark.

The biggest upside for Northwestern coming into the year is that around Alex Olah, they had 4 players who could all hit open threes in Bryant McIntosh, Tre Demps, Vic Law, and Nate Taphorn/Aaron Falzon, and 3 of those guys we knew could put it on the deck and get to the hole.  Sanjay Lumpkin might be a slight step up defensively from Vic Law, but his offensive game is still hyper raw.  If his outside shooting still allows defenses to abandon him on the perimeter, Northwestern is going to find itself without a lot of court in which to operate.

That makes Scottie Lindsey’s development so important.  If his added bulk (he was listed at 175 lbs last year and is at 205 this year) can round out his offensive game and tighten up his defense, Northwestern might be worse on the boards but still potentially dangerous on offense.  But Lindsey has a long way to go.  In conference last season, he shot under 30% from deep, only shot 8 free throws (meaning he wasn’t attacking the basket with regularity), and averaged under 4 points a game.  Those don’t look like starter quality numbers for someone who struggled defensively, as shown by him having the second most fouls per minute behind enforcer Sanjay Lumpkin.

With Vic Law, the non-conference slate sans North Carolina looked like a breeze.  Without him, those Virginia Tech, Columbia, DePaul, and Kansas State/Missouri are all losable.  It’s not like the Wildcats are going to lose all 4 of those, but suddenly 2-2 becomes a completely possible result, and if Northwestern emerges from the non-conference with 3 or 4 losses, the NCAA Tournament dream is effectively dead for this season.

The hidden positive is, of course, that Lindsey and Falzon will get more run, more shots, and, by extension, more development.  But, once again, it feels like there’s another year where Northwestern fans are left saying “just wait until next year,” and the season hasn’t even started yet.