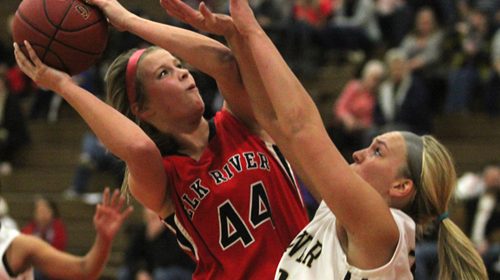 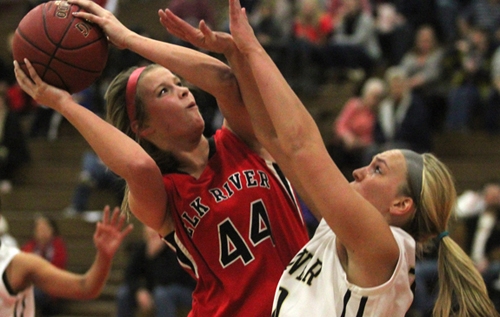 Lost in the shuffle of the official signings of Barret Benson, Rapolas Ivanauskas, and Isiah Brown is the fact that Joe McKeown’s squad has, once again, filled a recruiting class with elite talent.

Northwestern has locked up 4 incoming recruits, two of whom are ranked in ESPN’s top 100.  With Lauren Douglas, Maggie Lyon, Nof Kedem, and Christen Johnson all graduating next season, Northwestern was in need of a reload, and with the talent coming in, Northwestern might well have gotten just that.

Scheid is the jewel of Northwestern’s 2016 class.  A solid 4-star player who’s ranked 68th in ESPN’s top 100, Scheid garnered interest from some of the best programs in the Midwest, including powerhouse Nebraska.  Last season, Scheid averaged a double-double with 18 points and 10 rebounds a contest, including a 40-point explosion in her team’s section semifinal win.  Also, watch her toss some fool to the ground.

My b my b pic.twitter.com/cS73gAc2yf

Scheid has mostly played center during her basketball career, but projects more as a 4 on the next level.  She’s also a very talented volleyball player.  Perhaps with Scheid and Nia Coffey in the fold, both of whom hail from Minnesota, Joe McKeown has established a bit of a pipeline in the Land of 10,000 Lakes.

While Scheid might have to adjust to moving from center to forward, don’t expect Wolf to have to make a move.  At 6’4″, Wolf immediately steps in as one of the tallest players on Northwestern’s roster.  Wolf chose Northwestern over South Carolina, Clemson, Georgia Tech, LSU, Boston College, Vanderbilt, and Joe McKeown’s old squad George Washington.  Wolf ranks in the ESPN top 100 a smidge below Scheid at 76th.  She, like Scheid, averaged a double-double in high school.

The frontcourt is getting a little bit full with Scheid and Wolf joining Allie Tuttle and Alabama transfer Oceana Hamilton.  Still, Wolf and Scheid provide an imposing backbone for the future.

Hopkins is the sole representative of the state of Illinois in the 2016 recruiting class.  Interestingly, in an interview with the Chicago Tribune, Hopkins talked a lot about the role that Alexis Glasgow played in her recruiting.  Glasgow is no longer with the Wildcats after transferring to Penn, but Hopkins is still in the fold. Northwestern beat DePaul, Wisconsin, and Arizona State to Hopkins’ signature.  Hopkins might not have the pedigree of her frontcourt classmates, but with Lauren Douglas set to graduate, Northwestern could use a versatile forward to defend multiple positions.

Galernik might have the lowest rating, just placing inside the top 300 according to Blue Star Recruiting, but she’s put together some eye-popping numbers in high school, averaging 18 points, 5.5 assists, 5 rebounds, and a few steals a game.  Galernik, according to the Toledo Blade, picked the Wildcats over Alabama, Ohio State, Indiana, North Carolina State, Toledo, and Bowling Green.  Joe McKeown has a precedent of turning underappreciated point guards into Big Ten stars.  Ashley Deary was largely unnoticed before she showed up in Evanston picking everyone’s pockets.  By the time Galernik gets to campus, Deary will be a senior, and perhaps the torch will be passed.