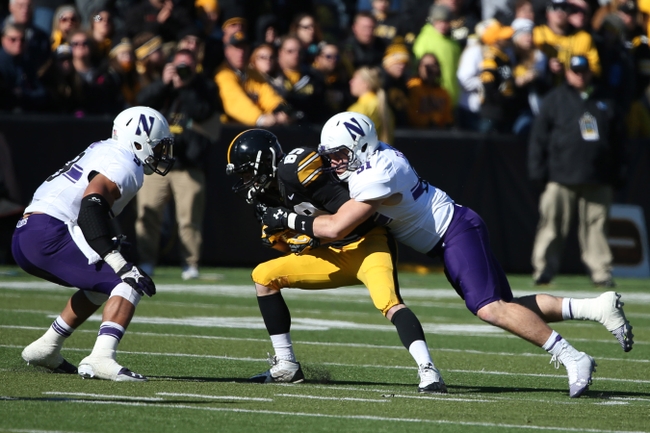 Northwestern’s starting outside linebacker Jaylen Prater will miss the rest of his junior season as he had knee surgery this week.

Prater was hurt on the first play from scrimmage against Penn State and did not return to the game.  Prater is the 4th leading tackler on the team with 46 tackles.  He also has 1 TFL and one PBU.

With Prater sidelined, redshirt freshman Nate Hall will step into the starting lineup.  Hall made two key tackles late last week to give NU’s offense a chance to win the game, and he has also been impressive in nickel situations, where he plays alongside Anthony Walker.