Northwestern back in top 20 of AP Poll 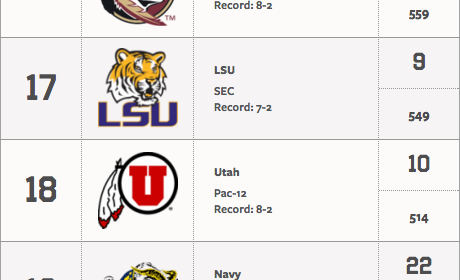 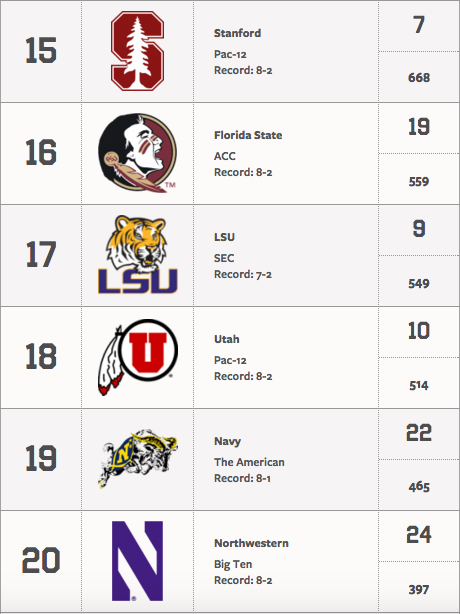 Despite nearly giving up a game to lowly Purdue last week, Northwestern jumped up 4 spots from #24 all the way up to #20 in the AP Poll.

Northwestern’s continuing rise in the polls this season has, or it least should have, stopped the rhetoric that Northwestern performs poorly when ranked among college football’s elite.

Next week’s matchup of two top 25 foes when Northwestern heads North to Madison should be a good one.