Northwestern hangs on to top Fairfield, move to 2-0

Posted on November 19, 2015 by WNUR Sports Leave a comment 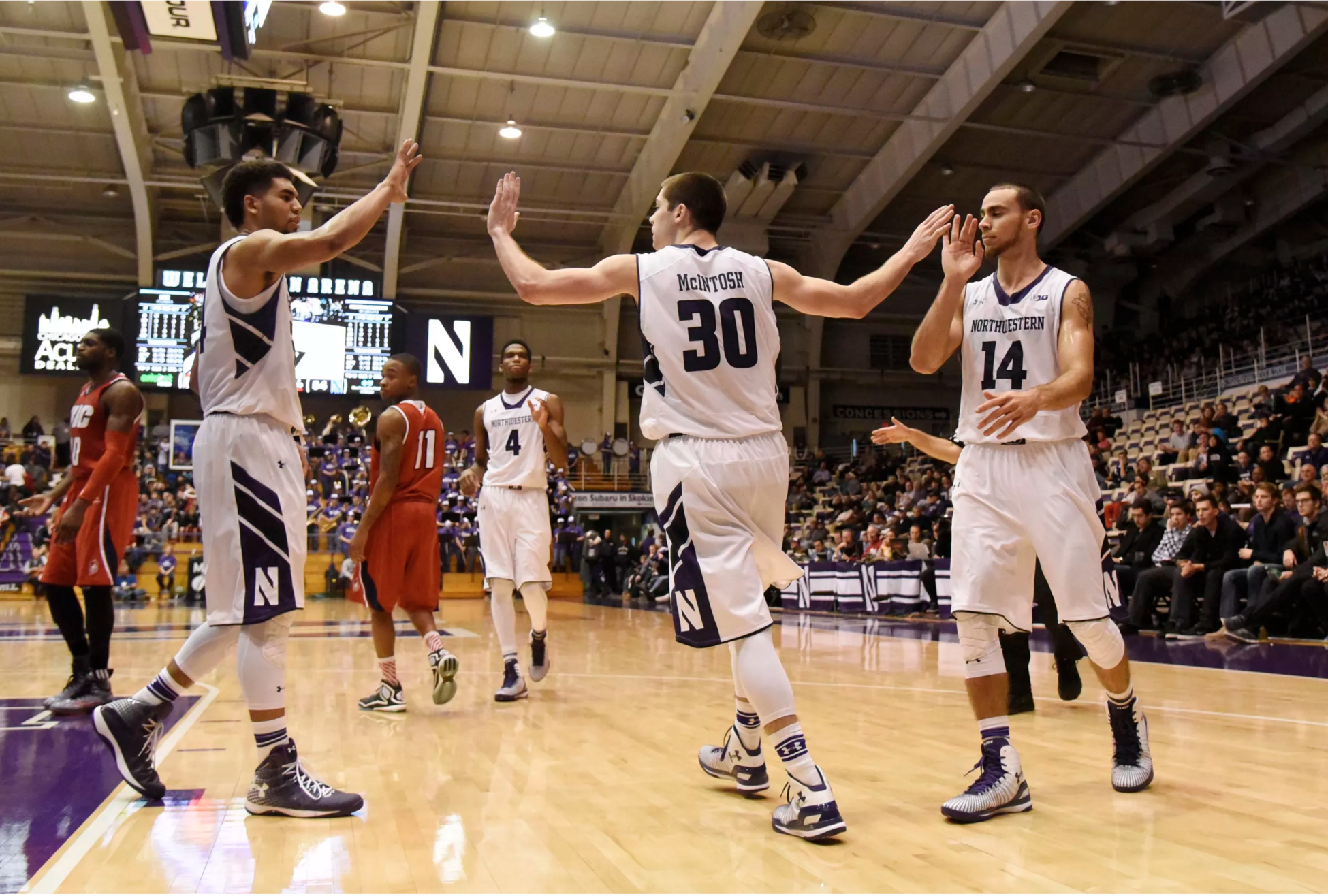 It was not a pretty game for Northwestern. In fact, it was pretty darn ugly at points. The only time the ‘Cats were behind was at the game’s infancy when Fairfield held a 3-0 lead, but in no way was this an easy win. With 3:28 remaining in the game, the Stags trailed by a mere 3 points. However, behind 20 points from Bryant McIntosh, including a CLUTCH and-1 layup with 52 seconds left, the ‘Cats found a way to win, beating the Fairfield Stags 79-72. We’ll start with the bad from this game and get that out of the way:

Ok, ok. That’s enough of the bad. A win is a win, the ‘Cats are 2-0 to start the year, and they are plenty of encouraging signs coming from this team. Here they are:

Northwestern is clearly nowhere near where it needs to be in order to really compete in the Big Ten. A frighteningly close call against the Stags is a fairly blatant reminder of that fact. However, this team has shown glimpses, even prolonged runs of brilliance over its first two games. Friday night’s matchup against the Columbia Lions should be a tough, albeit winnable game for the ‘Cats at Welsh-Ryan Arena.