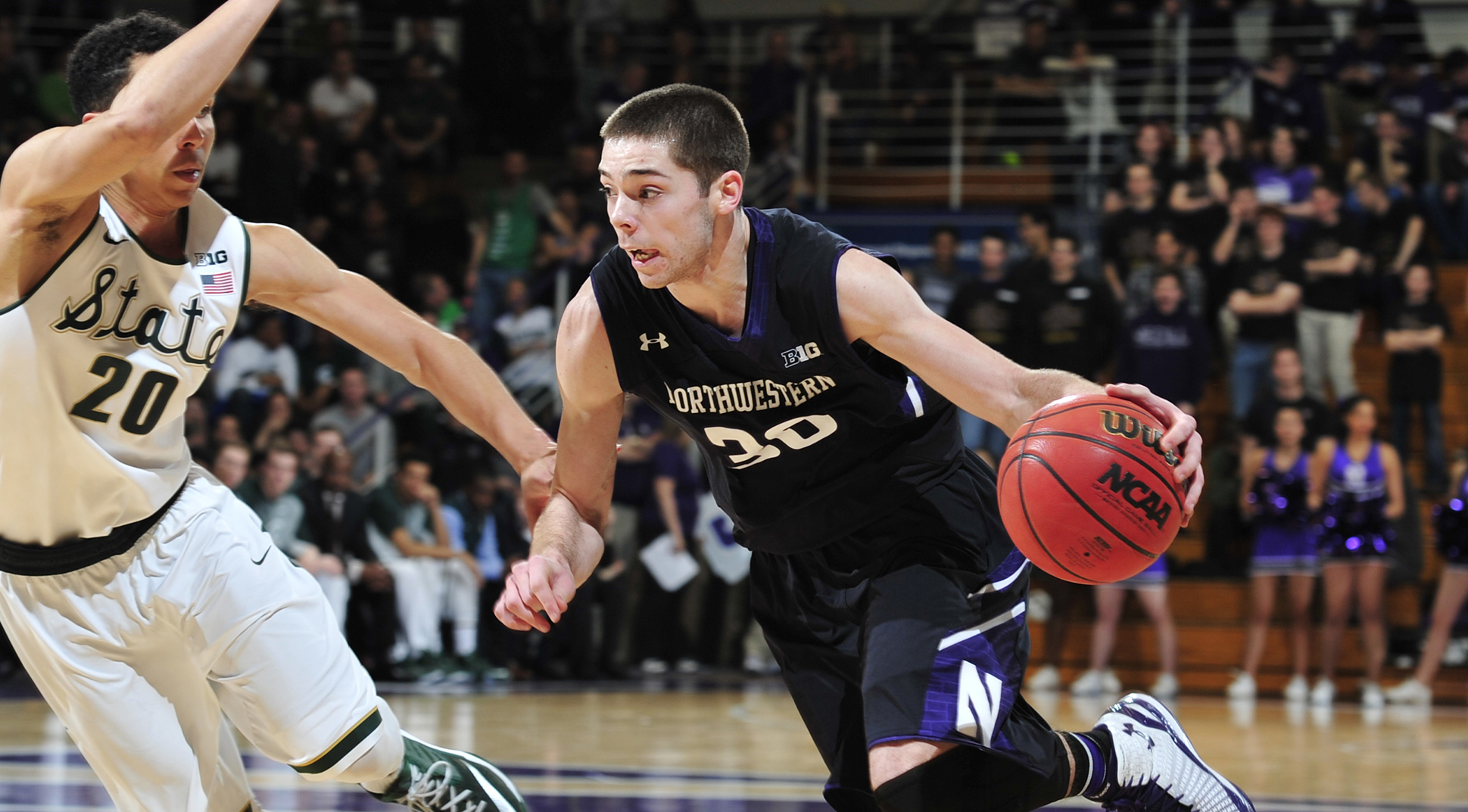 Northwestern came into Friday’s tilt with Columbia undefeated, and nearly left with a disappointing loss. That all changed in the second half, as Bryant McIntosh and Tre Demps led a furious comeback and the ‘Cats stunned Columbia, 83-80 in overtime.

Here are a few quick takeaways from the game: