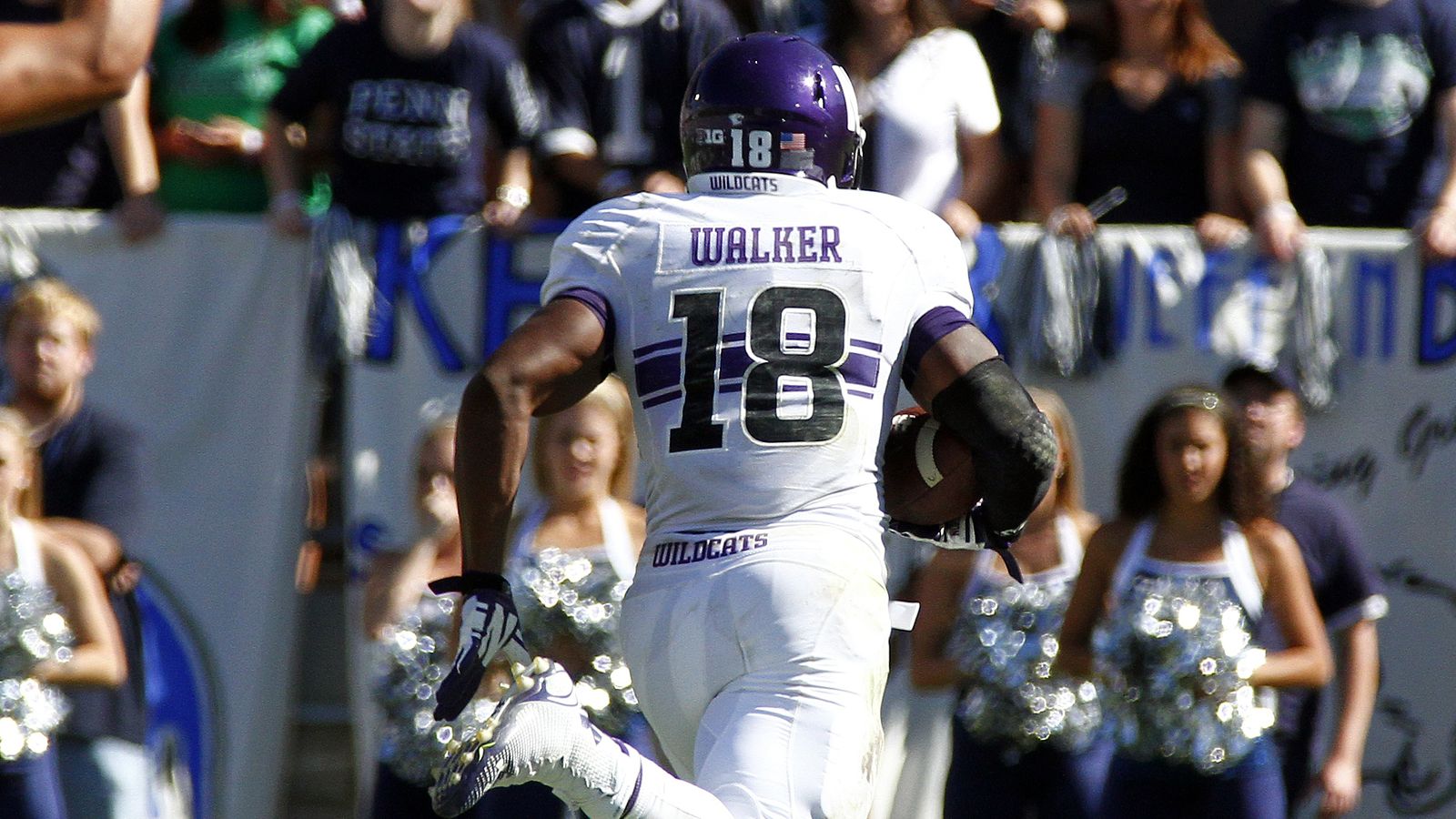 A banner year for Northwestern has led to, unsurprisingly, a host of All-Big Ten selections.

The sole Wildcat on the First Team All-B1G Defense was sophomore Anthony Walker.  Walker led the team with 113 tackles, 19.5 of which were for losses.  Walker has made the leap from talented freshman to legitimate star in his second campaign with the Wildcats.  His 19.5 TFLs put him in a tie for 2nd nationally in that category.  An athletic linebacker with range from sideline to sideline, Walker is going to be the backbone for the Northwestern defense for years to come.

Dean Lowry missed out on the First Team All-B1G Defense, but was a shoo-in on the second team. Playing both inside and outside this year for the Wildcats, Lowry notched 46 tackles, 13.5 TFLs, and 3 sacks to go along with 3 PBUs and an interception.  Lowry is as multi-talented as linemen come.  On the outside, he is a fearsome pass rusher, but he has the strength and technique to play defensive tackle and plug up holes in the run game. It wouldn’t have been at all surprising to see Lowry make the first team.

Joining Lowry on the second team is senior cornerback Nick VanHoose.  VanHoose was a crucial cog in the fearsome Sky Team that was Northwestern’s secondary this year. A shutdown corner on the outside, VanHoose wasn’t targeted often, but when he was, he was usually there to make a play.  He tallied 12 pass breakups and 3 interceptions on the year.

Junior Matt Harris made the All-B1G Third Team.  While a first-team selection was unlikely with Jourdan Lewis of Michigan’s and Desmond King of Iowa’s tremendous seasons, Matt Harris wasn’t that far off from the bar set by those players.  Harris led the team in interceptions (4) and tied for the team lead in PBUs (12).  His injury almost certainly hurt his cause for a first or second team slot.

Deonte Gibson was a Media 3rd Team selection as well.  Gibson tallied 9 sacks on the year, proving to be a fearsome running mate with Dean Lowry on the other side of the line.

Solomon Vault also made the Media 3rd Team as a return specialist. Taking two kick returns back to the crib can do that for you.

All in all, the 2015 Northwestern defense is as talented, and now as decorated, a bunch as Northwestern has ever had.