Posted on December 7, 2015 by Ben Goren Leave a comment 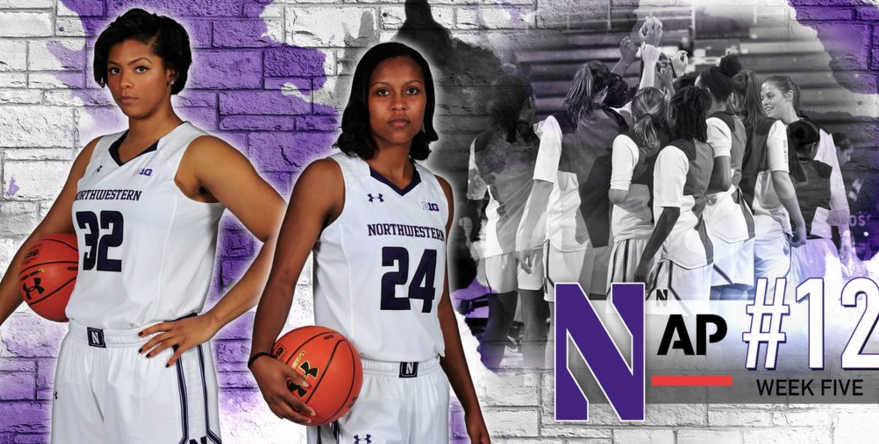 They stomped UNC on the road.

Northwestern has two gimme games against Loyola and Alcorn State before a big battle against #18 DePaul on December 19th.  Here are the full standings.