Keylor Chan will not return as Wildcat head coach 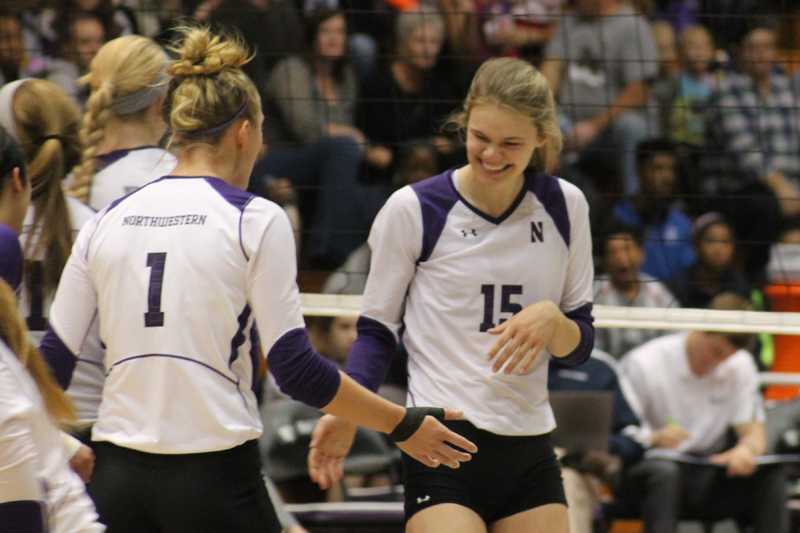 Per a press release sent out by the athletic department on Friday, December 11th, Northwestern volleyball coach Keylor Chan will not be returning to the sideline of Welsh-Ryan Arena next season.

Chan had spent 16 years in charge of the Northwestern program after spending 2 years as an assistant.