Posted on January 6, 2016 by Austin Miller Leave a comment 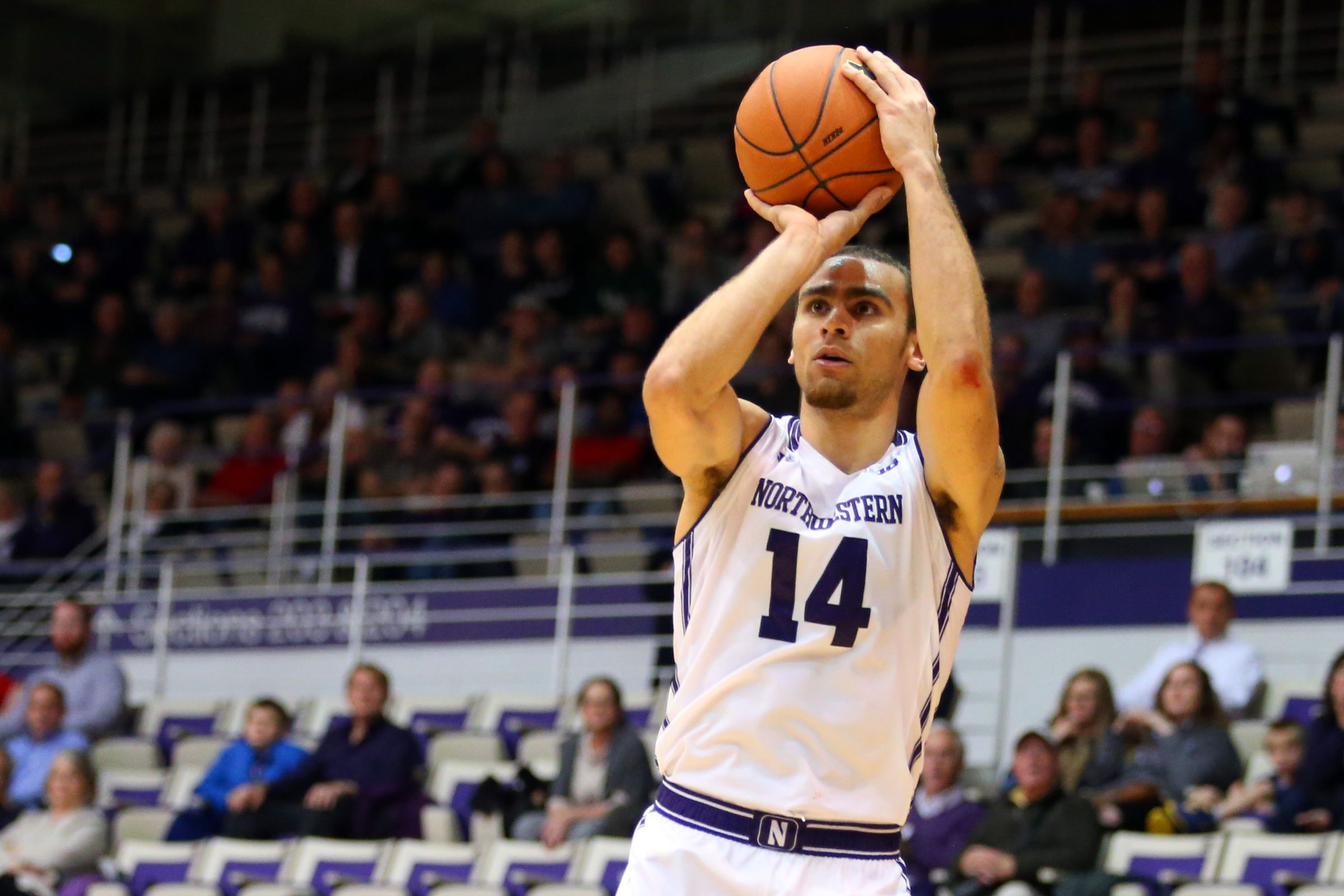 Following a 72-59 loss to No. 4 Maryland, Northwestern’s men’s basketball team returns to the hardwood on Wednesday night against the Ohio State Buckeyes (8 CT, Wnursports.com). Northwestern’s only beaten Ohio State once in the last 27 tries (pour one out for John Shurna buzzer beaters). While history won’t be on the side of the ‘Cats, for the first time in recent memory, Northwestern may just be the favored side, especially at home. Ohio State’s been an up and down squad this season, losing contests to UT-Arlington and Louisiana Tech, but also defeating Kentucky on a neutral court. While the losses to the Mavericks and Bulldogs on the surface seem bad, both of those sides are actually in the top 69 of the RPI, with Louisiana Tech at 65, and UT-Arlington at 36. So maybe Ohio State isn’t as bad as they first appear?

For the first time since the Ronald Reagan administration, Aaron Craft isn’t the point guard of the Buckeyes. In his place is highly touted freshman JaQuan Lyle who averages just under 10 PPG, and 4.9 Assists per game. The Buckeyes are led in scoring by their lone upperclassman seeing playing time, 6-7 junior Marc Loving.

Northwestern’s key to winning this game may just rest in the play down low of Freshmen sensation Dererk Pardon. After a breakout performance against Nebraska, Pardon was held somewhat in check by a very good Maryland team, but Ohio State’s strength in the post, meaning Pardon could have a big night. Tre Demps struggled against Maryland, and it’ll be interesting to see if he can pull out a bounce back performance against the Buckeyes.

While it’s maybe a bit premature to call any January game a must-win, this contest may just fit that bill. Despite being 13-2, Northwestern’s NCAA Tournament chances could be best described as dwindling. The ‘Cats have yet to pick up an RPI win higher than 99th (thanks for beating Virginia, Virginia Tech! We see you at 99!). While Ohio State has been inconsistent, their computer numbers are actually solid, and could represent a borderline top-50 RPI win, something Northwestern has yet to pick up. With only 8 remaining games against teams ranked higher than 75th in the RPI, Northwestern may just be running out of chances to impress the selection committee, and must make the most of every chance against a beatable team like Ohio State.

One final thing to watch in this one is the atmosphere at Welsh-Ryan Arena. The crowd in attendance for the Maryland contest got rave reviews, despite the lopsided scoreline. It will be interesting to see if the Northwestern crowd can paint the stands purple once again against Ohio State.

Prediction: Northwestern gets another solid game from Pardon down low, and Ohio State’s inconsistent season continues with an egg against the ‘Cats. Northwestern wins 69-54.