Posted on January 9, 2016 by Austin Miller Leave a comment 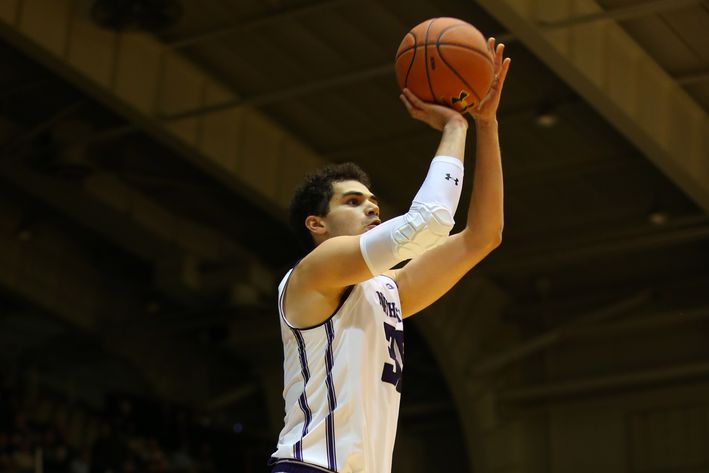 For the first time since the 1930s, Northwestern won their first road games after defeating Minnesota 77-52 on Saturday afternoon behind a great performance from freshman Aaron Falzon. Here are our thoughts from the game: