Posted on January 10, 2016 by Austin Miller Leave a comment 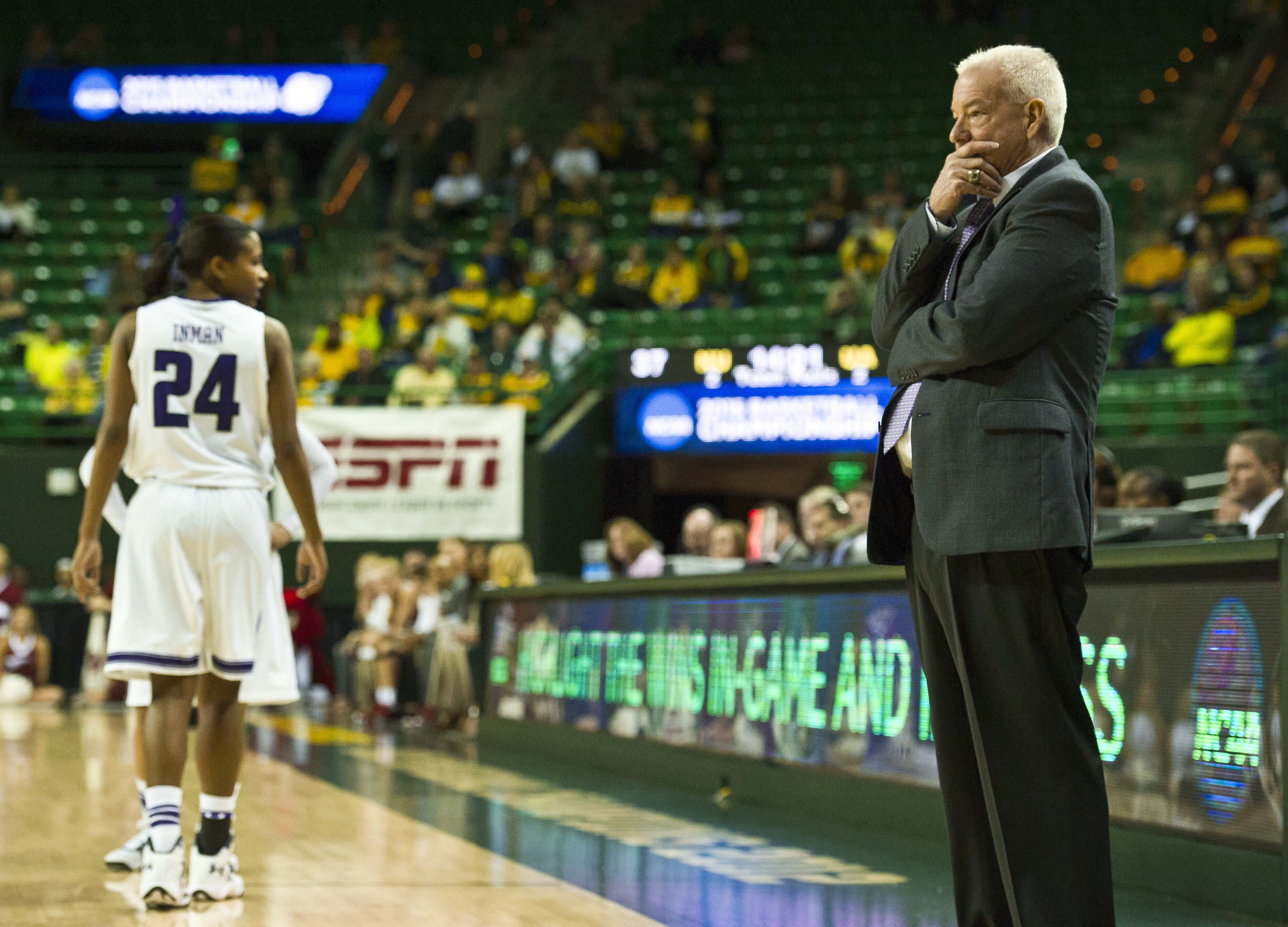 In what will go down as one of the worst shooting performances of the season for Joe McKeown’s bunch, Northwestern fell to 1-3 in the Big Ten after a 74-51 loss to Michigan State in East Lansing. Here are our post-game thoughts: