Posted on January 12, 2016 by Austin Miller Leave a comment 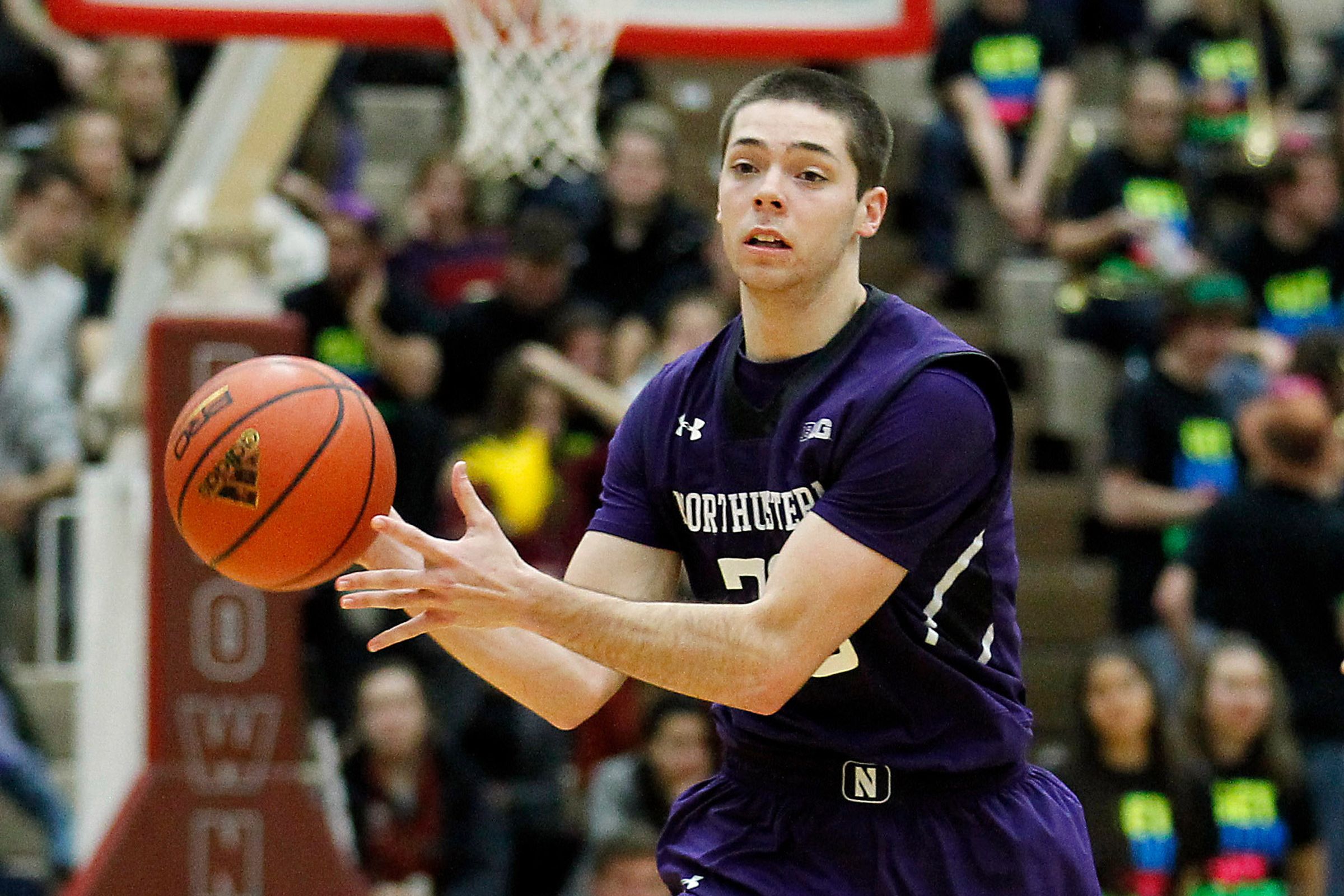 Bryant McIntosh had one of the best games of his young career, leading Northwestern to a  win against Wisconsin. Photo Credit: Stew Milne-USA TODAY Sports.

Behind a stellar night from Bryant McIntosh, Northwestern moved to 3-2 in the Big Ten with a 70-65 win over the Wisconsin Badgers in front of an electric crowd at Welsh-Ryan Arena.