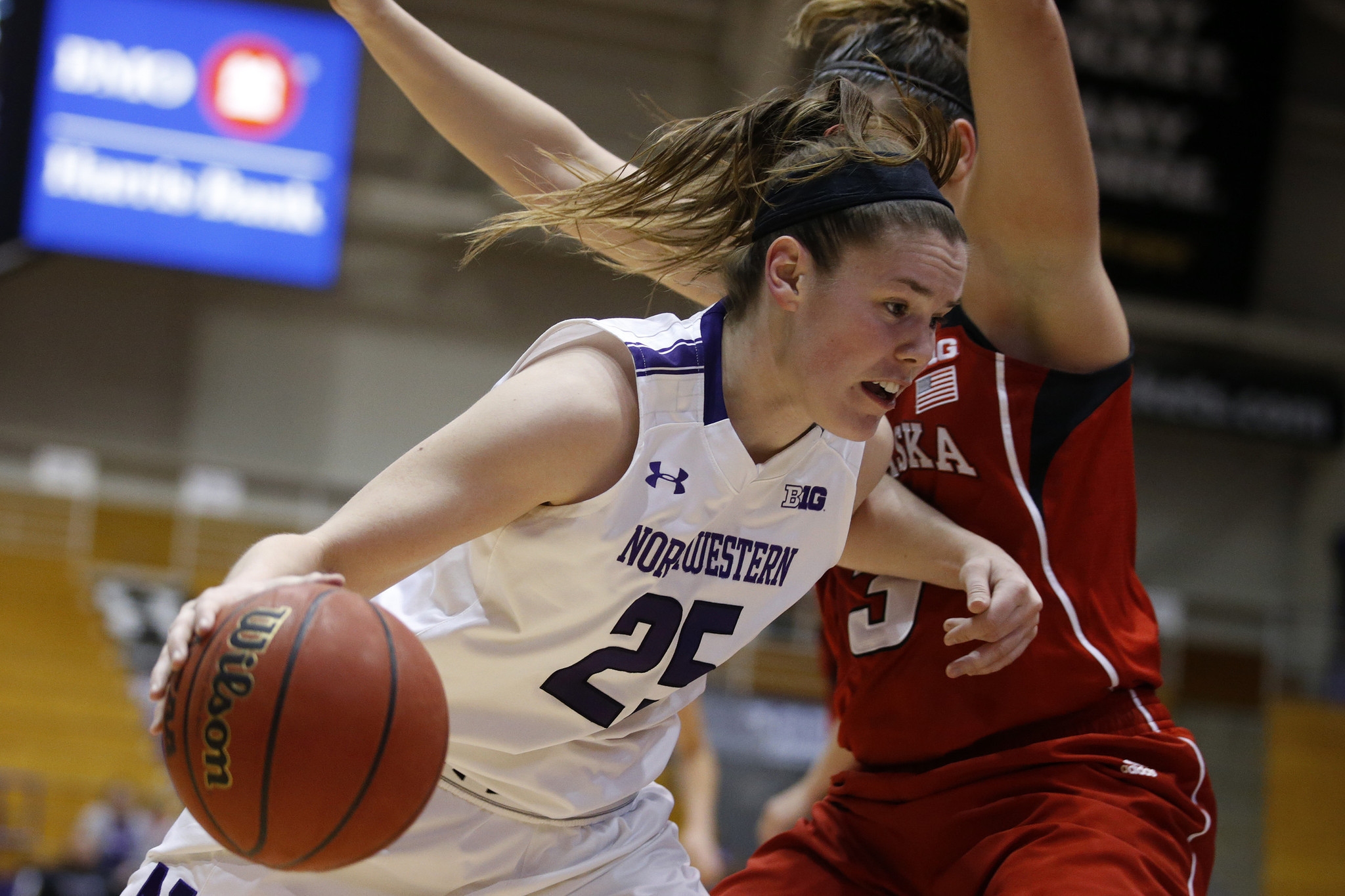 Coming off their worst performance of the season last Sunday in East Lansing, Northwestern flipped the script in a big way Thursday night, beating No. 5 Ohio State 86-82. It’s Northwestern’s first win against a Top-10 team since 1996. Here are some quick takeaways from the game: