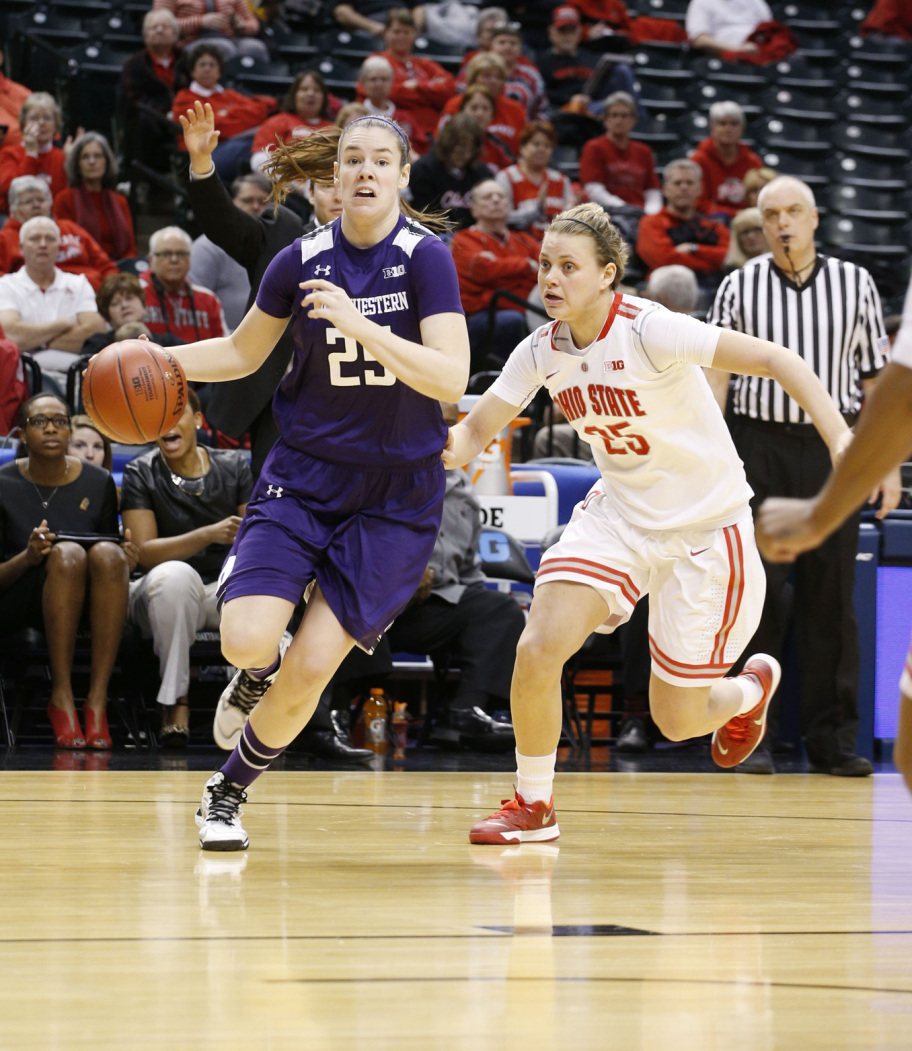 It was a fun one in Minneapolis on Wednesday night, but Joe McKeown’s squad couldn’t quite pull out a victory at Williams Arena. In a game where Northwestern trailed big in the first half and every shot seemed to fall for both teams, the Wildcats’ second half rally fell short and the Minnesota Golden Gophers held on for a 95-92 victory. Here are some quick observations from the game: