Posted on January 27, 2016 by Austin Miller Leave a comment 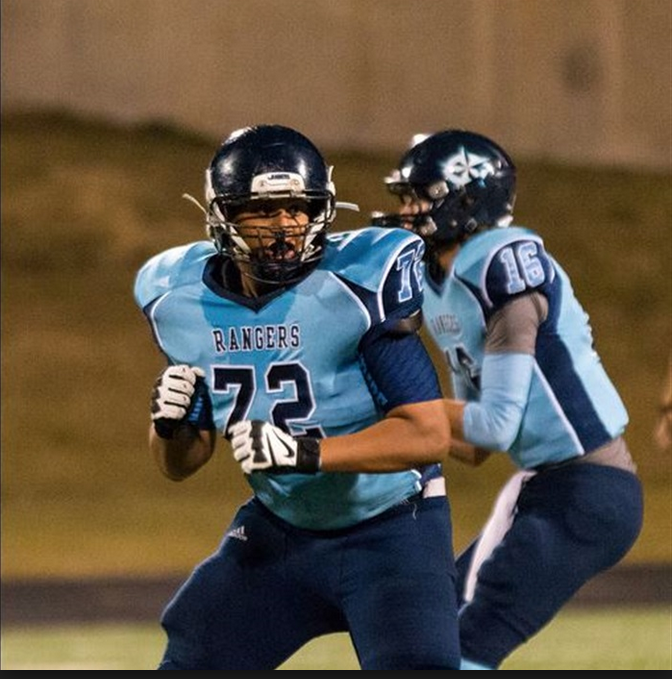 I have decided to continue my academic and athletic careers at Northwestern University!!! #B1GCats #SavageCats17 pic.twitter.com/n626RoEpx3

Slater, originally from Sugar Land Texas, is a three-star offensive tackle according to 247 Sports, and also had offers from Illinois, Kansas, Wyoming, and Rice. 247 Sports also rates Slater as the 13th best guard in the Class of 2017

Perhaps the most interesting fact about Slater is the fact he’s nicknamed “IHop” because he, “serves up pancakes all night long.” IHop is a phenomenal nickname, one that will hopefully follow Slater to Evanston.