Posted on January 28, 2016 by Austin Miller Leave a comment 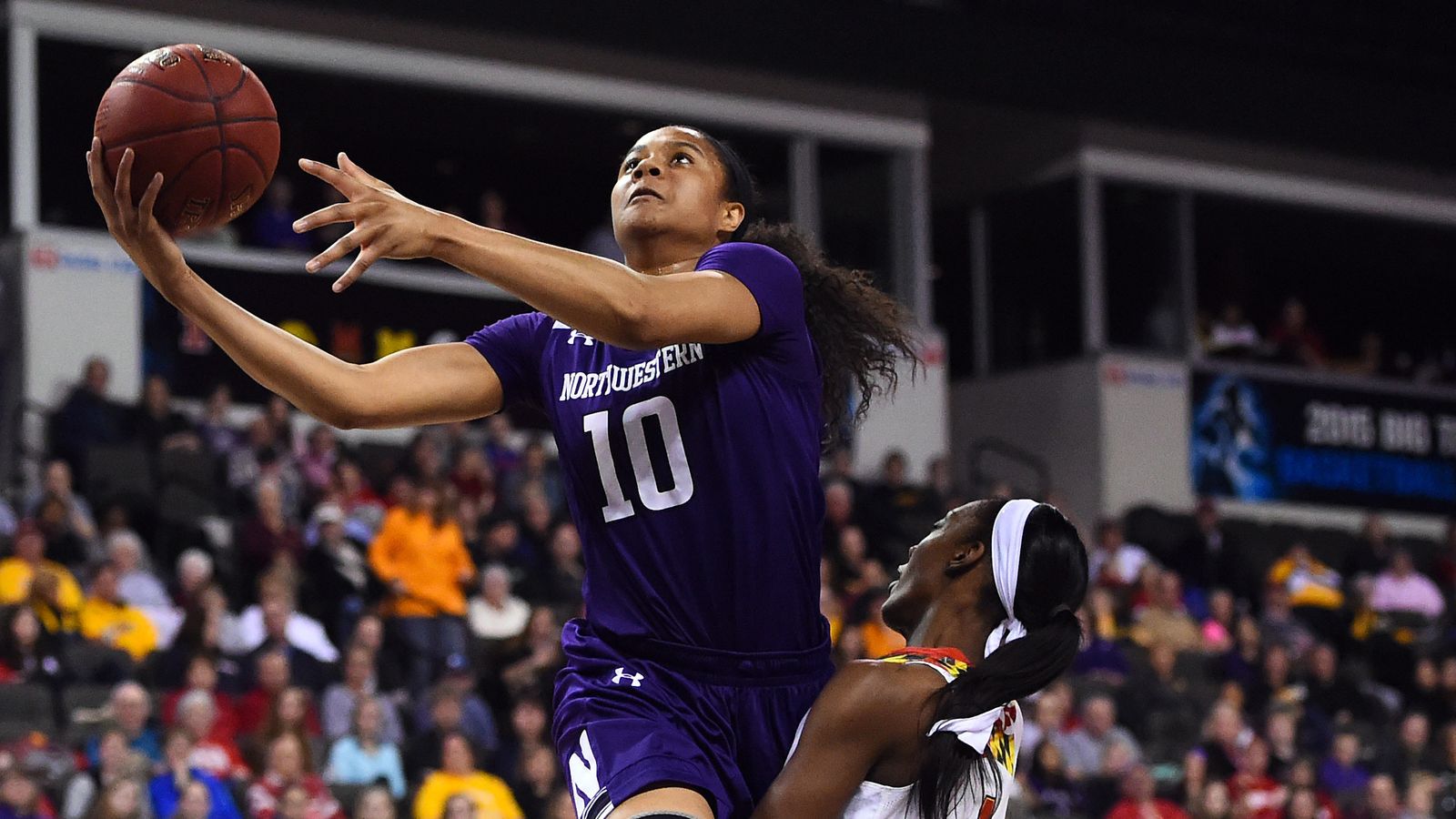 Northwestern needed a win against Ohio State on Thursday night, and at points, it looked as though they may just get it, but yet another tough fourth quarter saw the 7th ranked Buckeyes pull out a 76-73 victory. Here are our rapid thoughts: