Posted on January 31, 2016 by Austin Miller Leave a comment 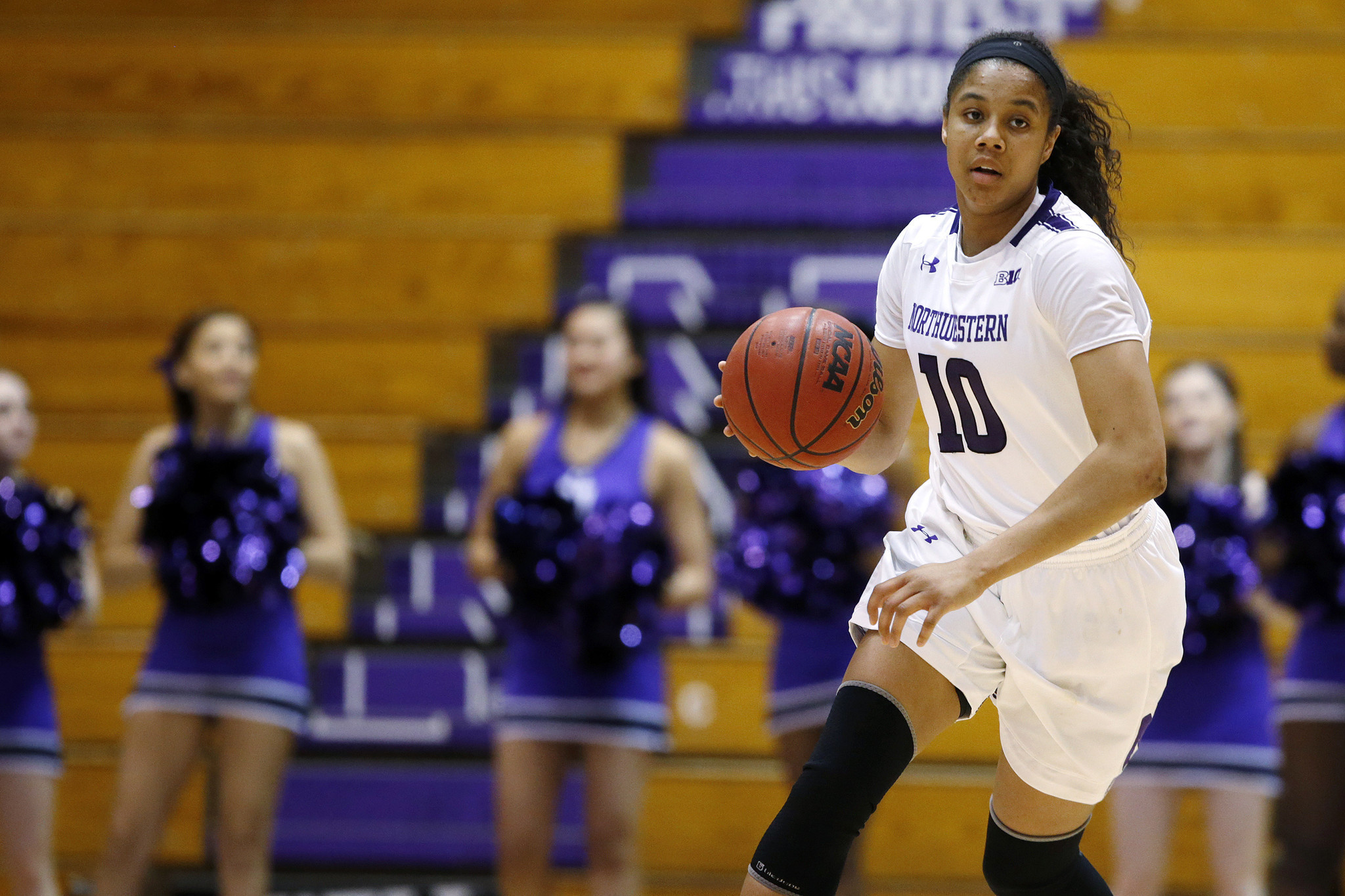 Nia Coffey led all scorers with 20 points, but it wasn’t enough for Northwestern against Iowa on Sunday afternoon.

Once again Northwestern entered the fourth quarter of a Big Ten game with a chance to pull out a win that could turn their season around. Once again Northwestern saw the game slowly slip away in the fourth and final period. Despite trailing by just 4 heading into the final quarter, Northwestern fell to Iowa 79-64 on Sunday afternoon at Welsh-Ryan Arena. The loss drops the Wildcats to 2-8 in Big Ten play, and all but ends the dream of qualifying for back-to-back NCAA Tournaments.

Nia Coffey was once again Northwestern’s best player, finishing with 20 points and 13 rebounds, good for her 11th double-double this season. Maggie Lyon added 18 points, and hit Northwestern’s only 3 three-pointers of the afternoon. The ‘Cats finished just 3-17 (17.6%) from behind the arc, and just 34.7% from the field.

On the other hand, Iowa had little trouble scoring in the second half, putting up 43 points. The Hawkeyes were led by Chase Coley, who scored 19 points, and Ally Disterhoft, who finished with 18 points. Megan Gustafson was strong in her third start of the season, scoring 15 points and grabbing 13 rebounds.

“Their bigs really hurt us. Today, their post play was, I thought, the difference in the game” Northwestern coach Joe McKeown said.

Ashley Deary once again struggled to find her shot offensively, finishing 3-14 from the field, and contributing just 6 points on the afternoon. Perhaps the lone bright spot of Northwestern’s non-Core-4 performers was Allie Tuttle’s 16 solid minutes. The junior scored 4 points and contributed a strong defensive effort, limiting Iowa’s effectiveness in the paint.

“She has some length and size, and has the ability to play offensively and defensively on the low block. I thought she did some good things not just tonight, but in the last few games” McKeown said when asked about Tuttle’s performance.

With a 2-8 Big Ten record, and a 13-10 record overall, Northwestern will need quite the run to return to the NCAA Tournament. The Wildcats’ RPI stood at 69 coming into today’s contest, a number that will almost certainly only go down following the defeat. Barring an incredible run of wins to close out the regular season, Northwestern’s only hope of returning to the big dance may be winning the Big Ten Tournament in Indianapolis.