Posted on February 9, 2016 by Ben Goren Leave a comment 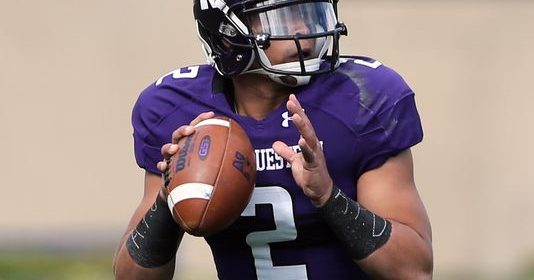 Kain Colter, who was last in the NFL as a member of the Minnesota Vikings practice squad, has, at least tentatively, found new employment with the Los Angeles Rams.

Some pretty sweet history for Colter as he is the first signing of the recently relocated franchise.

Best of luck to Kain in his future NFL career!