Posted on February 11, 2016 by Michael Stern Leave a comment 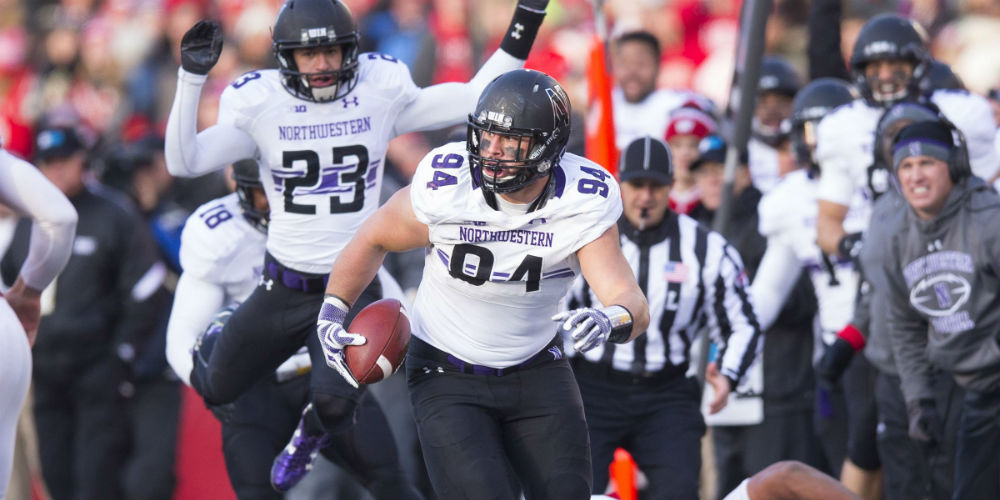 Two Wildcat seniors will participate in the annual NFL Scouting Combine, which runs from February 23-February 29 in Indianapolis.

Both Lowry and Vitale played in collegiate all-star games following the 2015 season, with Lowry participating in the East-West Shrine Game and Vitale catching one pass for nine yards in the Senior Bowl.

CBS Sports projects Lowry as a 6th-7th round pick and thinks Vitale will go in the 6th round as the second-best fullback available.

Lowry and Vitale were both selected to the all-conference second team by both the coaches and the media.

This marks the second straight year the Wildcats have been represented at the combine. Last year, safety Ibraheim Campbell appeared in Indy before being selected in the fourth round by the Cleveland Browns.