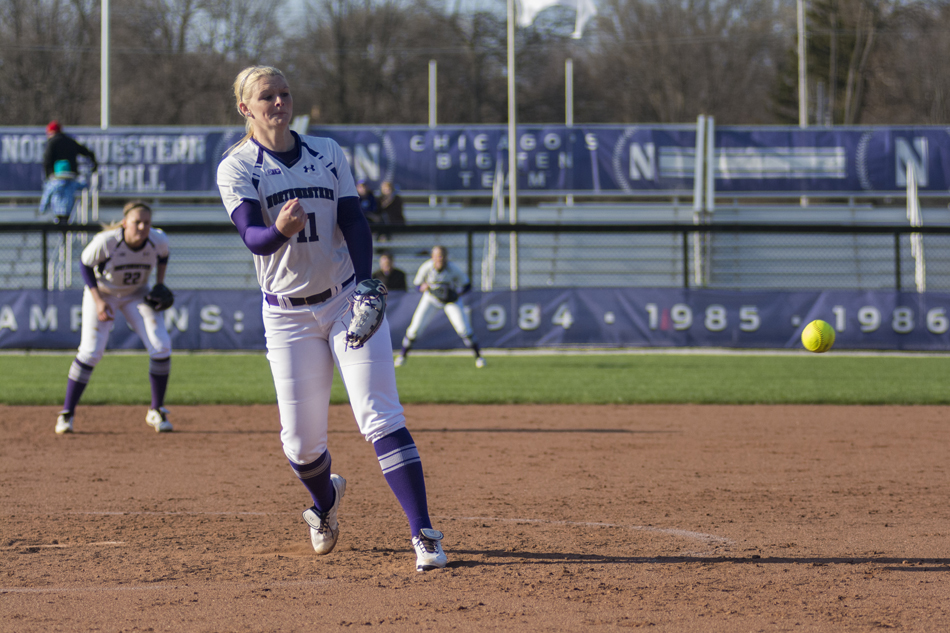 This weekend’s Evanston forecast calls for temperatures in the mid-teens. And yet, Opening Day for Northwestern softball is right around the corner.

The Wildcats won’t play at Sharon J. Drysdale Field until April 1, but NU’s softball season begins Friday in Tempe, Ariz. The ‘Cats will play five games—two against Top-10 opponents in No. 8 Tennessee and No. 6 Oregon—at the Kajikawa Classic, hosted by Arizona State. It’s the eleventh straight year that the Wildcats will start the season in Tempe.

Despite a 2-3 record in the Classic to open last season and a few bumps along the way (including a six-game losing streak in April), Northwestern finished the year a respectable 28-23 and 14-8 in conference play. The Wildcats were fourth in the Big Ten, losing in the NCAA South Bend Regional. It was the 10th NCAA Tournament appearance for the ‘Cats in Kate Drohan’s 14 years as head coach.

And yet, Northwestern’s 2016 season could be even better. Impact players are returning, and injuries will almost certainly be less impactful than they were last year.

Much of the returning talent resides in the circle, as senior hurlers Kristen Wood and Amy Letourneau join junior Nicole Bond to form a formidable pitching staff. Wood appeared in 41 games last season, tossing 19 complete games and striking out 229 batters, fourth most in the Big Ten. In considerably less pitching action, Letourneau still managed 11 wins and 90 strikeouts in 99 innings. Her 5.78 ERA should be better this season. Bond may be the key, however; she missed the entire 2015 season due to any injury after an undefeated freshman campaign.

Sabrina Rabin’s work as Northwestern’s leadoff hitter and table-setter earned her Big Ten Freshman of the Year honors in 2015. She led the team in hits, stolen bases and runs, playing in all 51 games. If she can continue to get on base at that rate, this offense will continue to churn.

Behind Rabin, Northwestern has some polished and powerful hitters. Senior Andrea Filler cranked a team-high 12 homers and 60 runs batted in last year. Brianna LaBeau and Sammy Nettling can also provide offense in the middle of the Wildcats’ lineup, and Letourneau is no slouch at the plate, either. She had seven homers and 29 RBI of her own in 2015.

The offense averaged more than six runs per game last year; given a nice mix of youth and experience, similar or even better results aren’t out of the question in 2016. The losses of Andrea DiPrima and Julia Kuhn hurt, but the ‘Cats seem to have the depth to overcome them.

Given the Wildcats’ mix of experienced returning pitchers and its powerful offense, Northwestern can expect to challenge for another NCAA Tournament appearance, as well as a 30+ win campaign.

That campaign starts for real on Friday, and this team may be talented enough to keep it going well into the month of May.