Posted on February 16, 2016 by Austin Miller Leave a comment 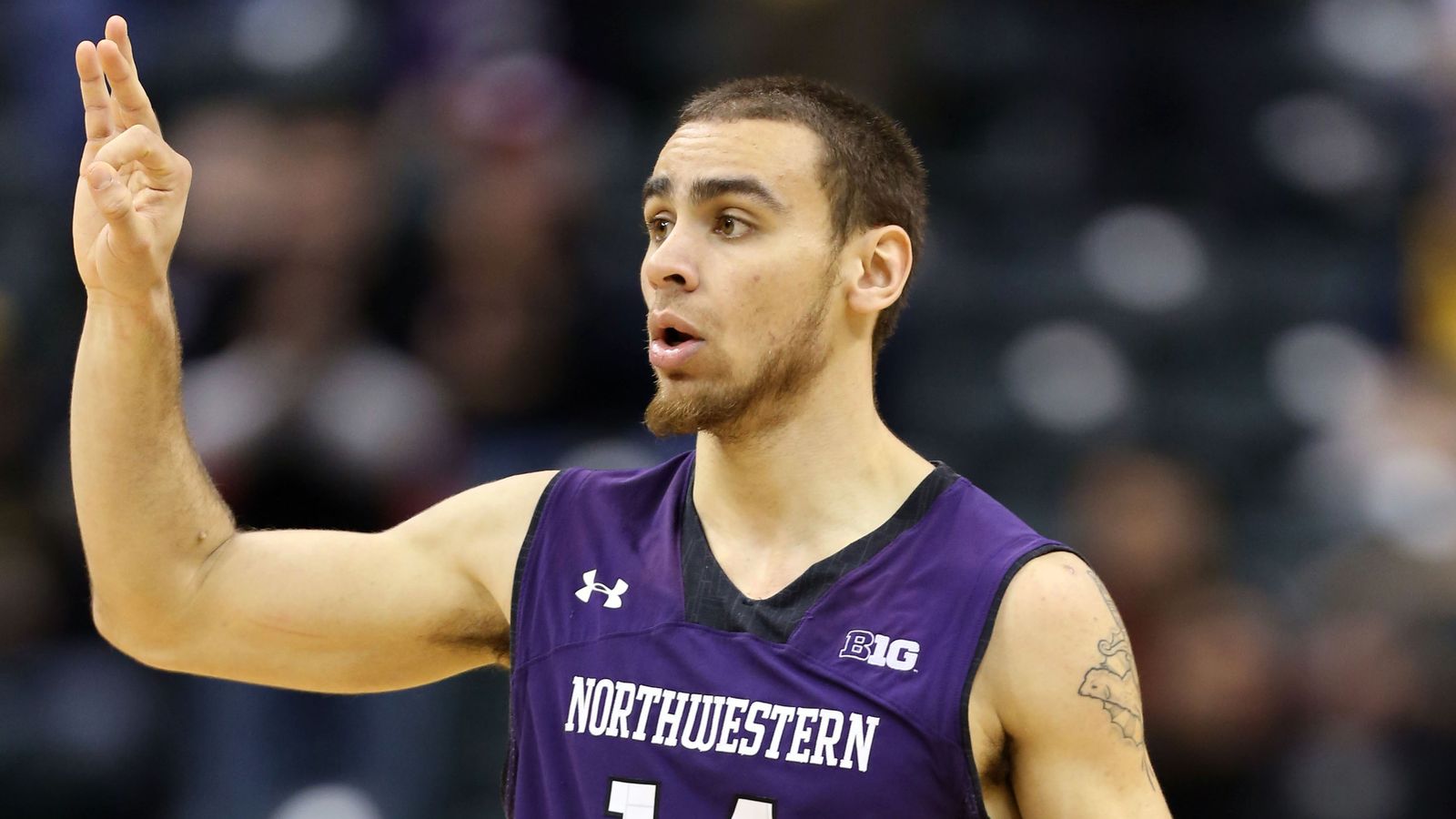 Despite a valiant second-half effort, Northwestern was unable to overcome Purdue’s size, falling to the Boilermakers 71-61. Our quick post-game thoughts: