Posted on February 17, 2016 by Michael Stern Leave a comment

The vine goes fast, but this looks like a take on the Astros’ “Tequilla Sunrise” uniforms of the mid-70’s, except instead of red, orange, and yellow the different colored stripes are purple, purple, and well, purple. 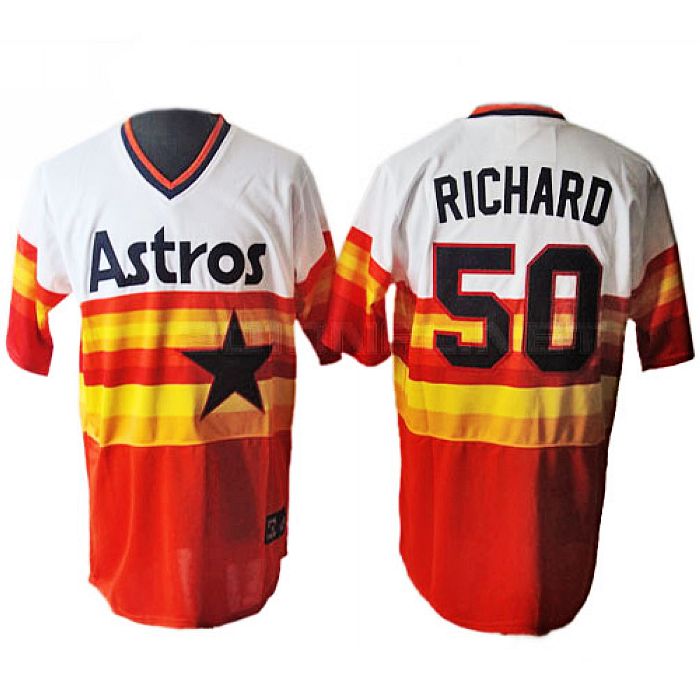 use a pattern from the Astros’ old ones.

Northwestern opens its season this weekend at Nevada, and its first home game at renovated Rocky & Berenice Miller Park is scheduled for March 30 against Chicago State.