Posted on February 19, 2016 by Erik Bremer Leave a comment 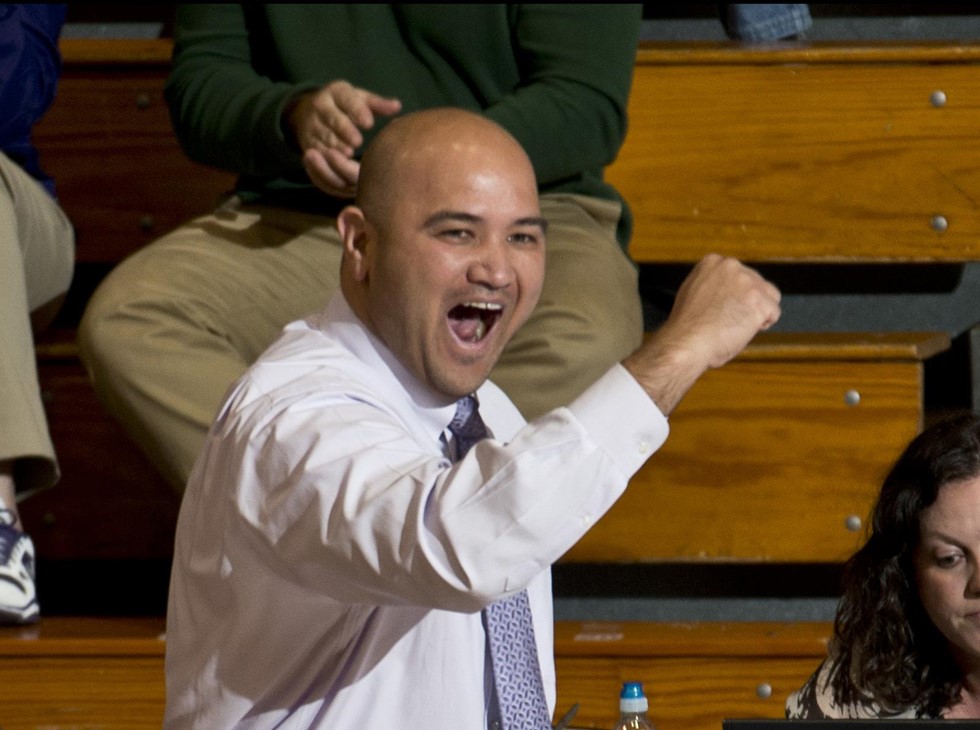 Keylor Chan was announced as the new leader of Samford University’s women’s volleyball program on Wednesday, ending months of rampant speculation regarding where the former Northwestern coach would land.

Chan’s contract with Northwestern was not renewed after the 2015 season, the program’s first losing season since 2008.  In his 16 years as Northwestern’s head coach, Chan compiled a 228-247 record and reached the NCAA tournament four times.

Northwestern replaced Chan in December with former Loyola men’s volleyball coach Shane Davis.  Davis led the Ramblers to back-to-back NCAA championships in 2014 and 2015, and an overall record of 265-88 in his 12-year tenure.

Keylor Chan for Southern Conference Coach of the Year? Based on Samford’s reputation for harboring coaches and leaders, I think that’s probably a pretty good bet.