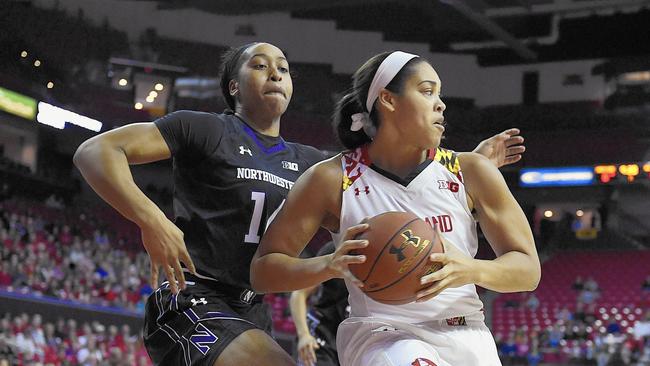 Northwestern is not a team built and pounding the rock in the post.

Nia Coffey may be a 1st Team All-B1G forward, but she’s more of a perimeter oriented forward than someone who scores with her back to the basket.

Against Wisconsin, any tendency to settle for outside shots went straight out the window.

Northwestern attacked the paint with ferocity.  Northwestern penetrated with ease.  They got second chance buckets. They got post touches. They would throw the ball into the paint, and then they would score. Wisconsin had no counter-punch to throw.

Here are some thoughts:

Who needs a three-point line anyway?

Northwestern hit a single outside shot in the first half. It took Wisconsin more than 15 minutes for them to attempt their first outside shot.  The teams combined to shoot just 5-21 from deep.

Northwestern is still a team built around the jumper.  For them to beat good teams, Maggie Lyon has to be knocking down triples and Christen Inman and Ashley Deary need to be at least threats from beyond the arc as well.

But what Northwestern does have a tendency to do is to take bad threes early in the shot clock.  Today, that didn’t happen.

On the other side of the court, Northwestern deserves a lot of credit for running Wisconsin off the three-point arc.  It’s not like Wisconsin is completely averse to taking threes. They came in ranked 9th in the conference in 3-pointers made.  Northwestern stayed attached to shooters and made Wisconsin hit tough midrange shots. That’s solid defense.

Pallas Kunaiyi-Akpanah is a monster

Note to the Big Ten: put a body on Pallas Kunaiyi-Akpanah.

If you choose to be in any way lackadaisical on your defensive glass, PKA will get the rebound and a fresh clock for her squad. She did that 8 times tonight. 8 offensive rebounds, 6 defensive rebounds and 10 points for PKA in a massive performance.

She’s hyper raw. She’ll get lost on defense, she’s been known to flop occasionally, and she doesn’t have a go-to post move, but even at this very early stage of her development, she can dictate a game on the glass.

With a  couple of top-100 posts coming in to the program next year, it’ll be interesting to see how Joe McKeown uses PKA. She’s certainly earned herself serious minutes with her intensity this year.

Jordan Hankins useful off the bench

Ashley Deary had to go to the bench earlier than halfway through the second quarter with three fouls.  No one would have blamed Northwestern if they fell off.  But Hankins played very serviceably off the bench.

She’s smart with the ball (though her two turnovers today were unusual), which is always a major key for a reserve ball handler.  She also showed flashes of really intriguing potential.

Her jump shot has a little hitch in it, which might explain her 17.5% mark from three this year.  But even with that gap in her game, she’s a super athletic point guard with great speed and underrated bounce.  If the shot greats straightened out, she’s going to be a very good replacement for Deary, even if she is a very different player. 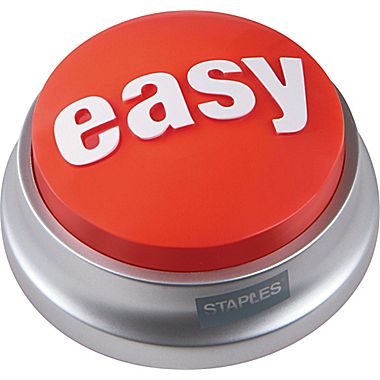